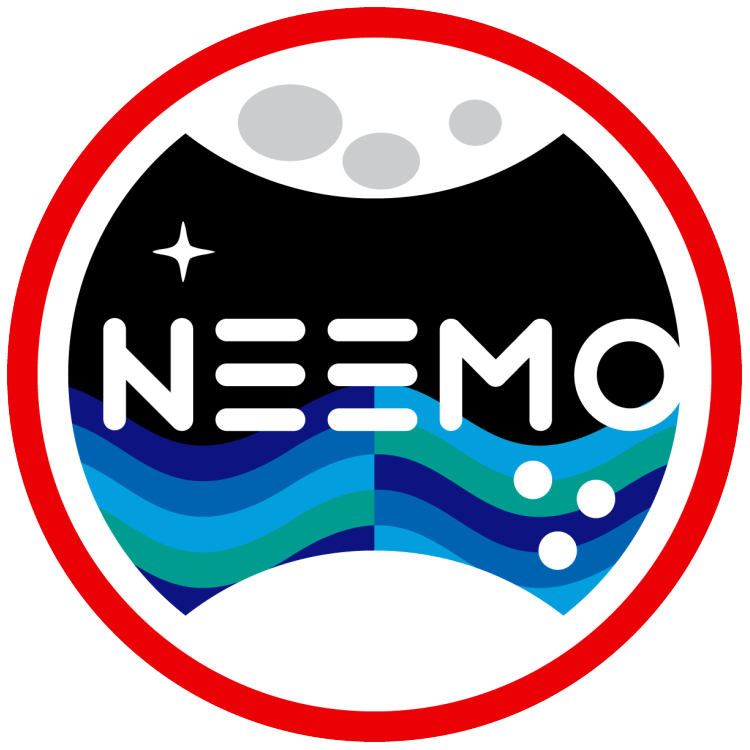 This is Dawn Kernagis, IHMC Research Scientist and host of STEM-Talk, and I am absolutely thrilled and honored to join the 21st mission of NASA’s undersea analog, NEEMO (NASA Extreme Environment Mission Operations), as both a crew member and a researcher.

Throughout the NEEMO 21 Mission, I will post frequent updates on our research, training, and what it’s like for the 6 crew members to live and work undersea in a simulated space environment.

About the NEEMO 21 Mission and Crew:

Living on the bottom of the Atlantic Ocean, the 21st NEEMO crew will focus on evaluating tools and techniques being tested for future space exploration by living in simulated spacecraft conditions and conducting simulated spacewalks outside of their undersea habitat. The NEEMO 21 crew and two professional habitat technicians will live 62 feet (19 meters) below the surface of the Atlantic Ocean at the The Aquarius Undersea Reef Base, owned and operated by Florida International University under permit by NOAA and the Florida Keys National Marine Sanctuary.

Inside the habitat, the international crew will conduct a variety of research and operational studies, such testing a mini DNA sequencer and a medical telemetry device that will be used for future space applications. During their simulated spacewalks, the crew will collect samples for marine biology and geology studies, team with underwater remote operating vehicles, test operational software, and participate in a coral restoration project. Throughout many of these tasks, the mission will also test time delays in communications to simulate scenarios often encountered in space exploration.

NASA astronaut Reid Wiseman will command the first 8 days of the NEEMO 21 mission aboard the Aquarius laboratory. Wiseman flew in space as part of Expedition 40/41 in 2014, spending 166 days living and working in the extreme environment of microgravity aboard the International Space Station. Wiseman was a naval aviator and test pilot prior to joining NASA in 2009.

NASA astronaut Megan McArthur Behnken will command the second half of NEEMO 21 and will live in the habitat for the entire 16-day mission. Behnken has served as a Capsule Communicator for both the space shuttle and space station, and she flew on the STS-125 shuttle mission in 2009. Prior to joining NASA, Behnken obtained her PhD in Oceanography at Scripps Institution of Oceanography.