IHMC researchers are working on advancing autonomous capabilities of Robots and Software Agents with the aim of creating more effective machine teammates. The view of robots as teammates has grown as the field of robotics has matured. The future will belong to collaborative or cooperative systems that do not merely do things for people, “autonomously,” but that can also work together with people, enhancing human experience and productivity in everyday life. This philosophy permeates projects that involve autonomy from IHMC’s scientists including Jeffrey Bradshaw (Software Agents), Peter Neuhaus (Exoskeletons) and Jerry Pratt (Humanoid Robots).

Coactive Design is an approach developed by Matthew Johnson at IHMC to address the increasingly sophisticated roles that people and robots play as the use of robots expands into new, complex domains. The term “coactive” was coined as a way of characterizing the activity. Consider an example of playing the same sheet of music as a solo versus a duet. Although the music is the same, the processes involved are very different. The duet requires ways to support the interdependence among the players. This is a drastic shift for many autonomous robots, most of which were designed to do things as independently as possible. The fundamental principle of Coactive Design is that interdependence must shape autonomy — that independent operation via autonomy is a stepping stone to the larger goal of interdependent collaboration with teams of people and machines. Coactive Design’s goal is to help designers identify interdependence relationships in a joint activity so they can design systems that support these relationships, thus enabling designers to achieve the objectives of coordination, collaboration, and teamwork. 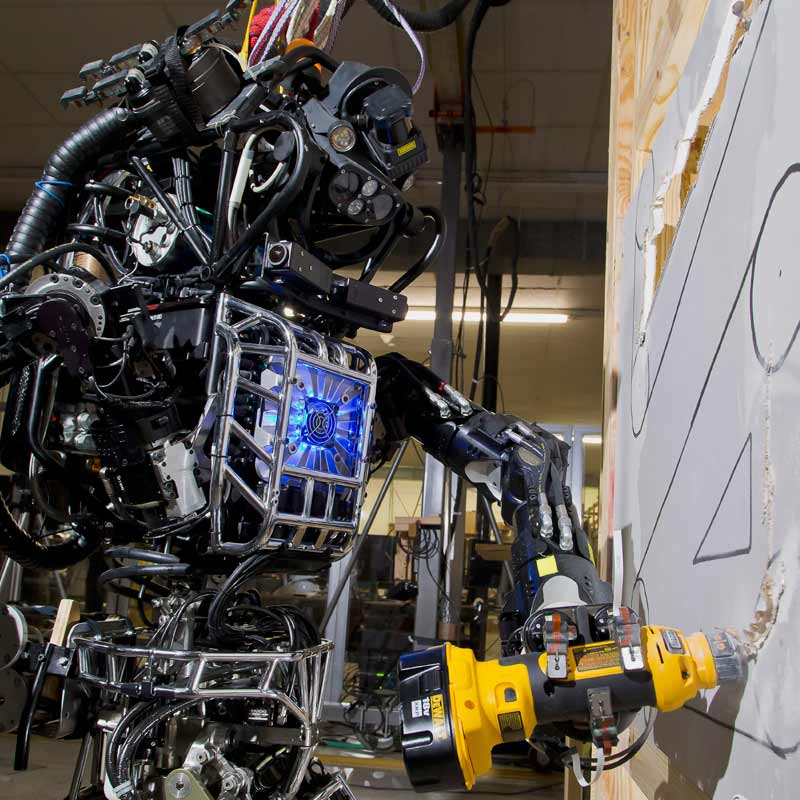 Coactive Design provides a framework for a more principle exploration of the human-machine design space. It guides the design of both the autonomy and the interface, and provides insight into the impact a given change in autonomy may have on overall system performance.

The Coactive Design method has proved useful in domains such as unmanned aerial vehicles (UAVs), unmanned ground vehicles (UGVs) and software agents for cybersecurity. Our biggest success story has been IHMC’s participation in the DARPA Robotics Challenge (DRC). The DRC was an international robotics competition aimed at developing robots capable of assisting humans in responding to natural and man-made disasters. It included more than 20 teams competing in three phases: The Virtual Robotics Challenge (VRC), the Trials and the Finals. The tasks were selected by DARPA for their relevance to disaster response. IHMC Placed first in the VRC, second in the Trials and second in the Finals. Our success was not based on flawless performance, but on resilience in the face of uncertainty, misfortune, and surprise. This was achieved through robust autonomous capabilities that were designed to work effectively with people using Coactive Design. 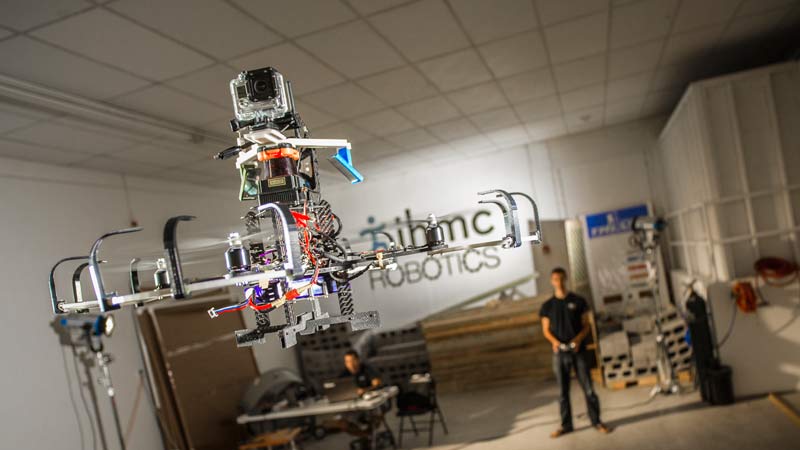 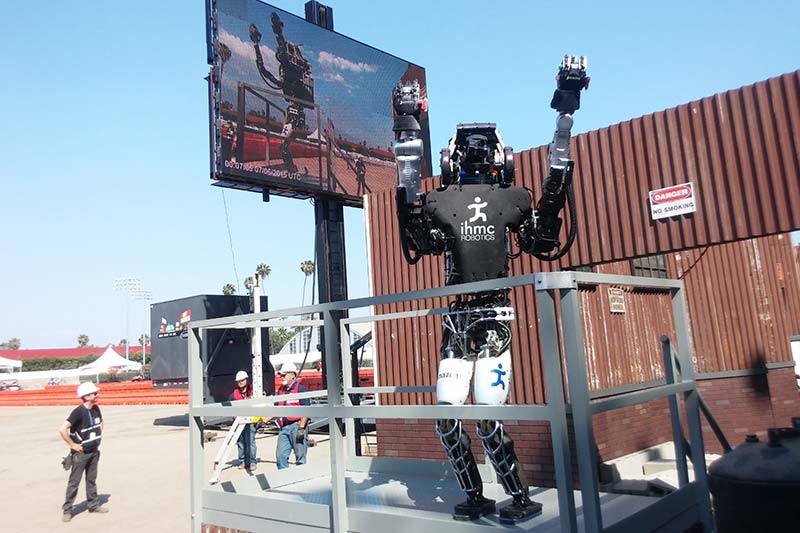