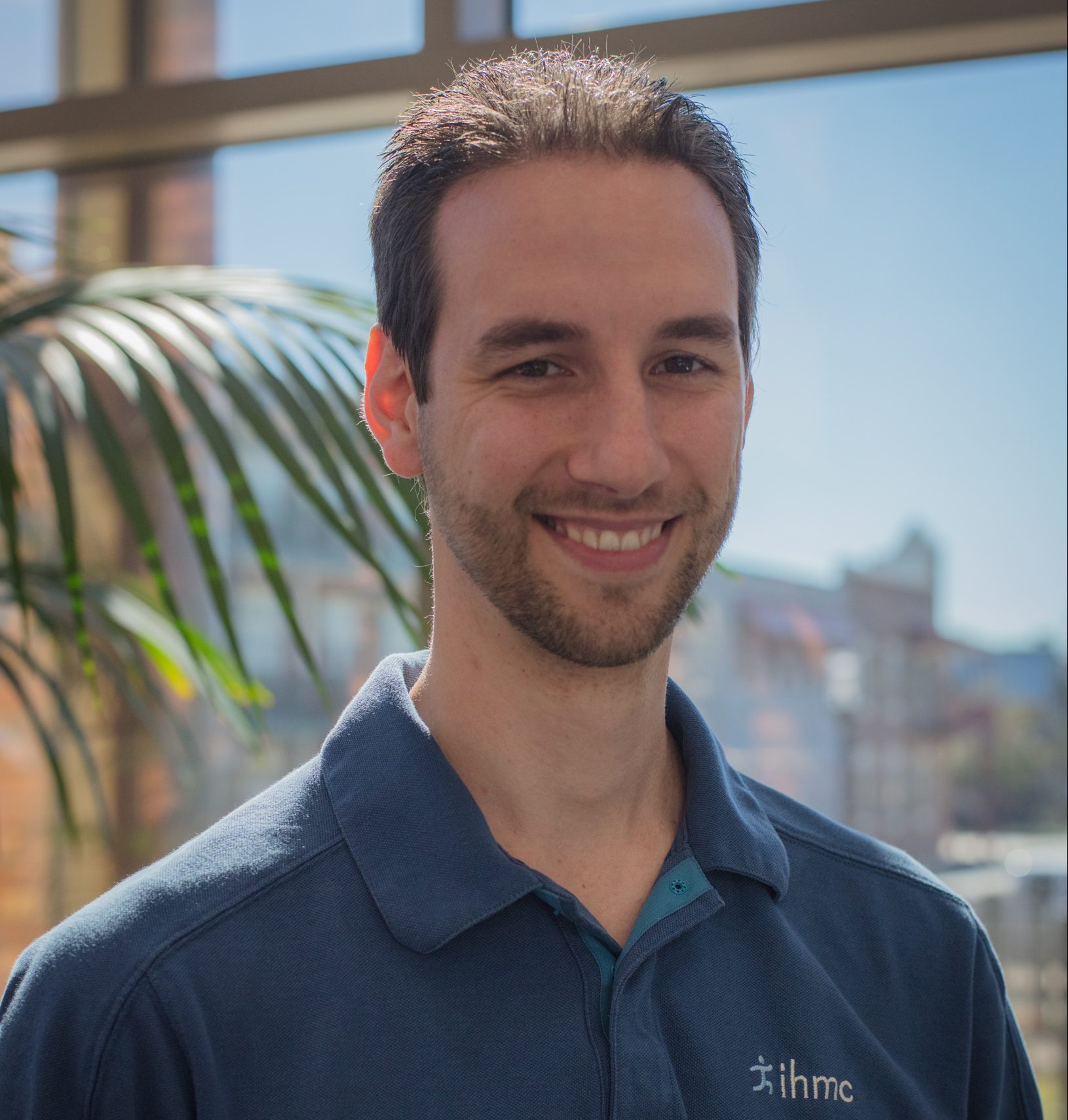 John started working for IHMC in 2003 and currently works in the robotics department as a software programmer working on user interfaces for controlling various robots. John was a major contributor to IHMC micro-aerial vehicle project as well as the DARPA Robotics Challenge. He was the primary operator during the DRC competition in which IHMC placed second in the world.

John builds and flies model aircraft including mutli-rotor craft in his spare time.