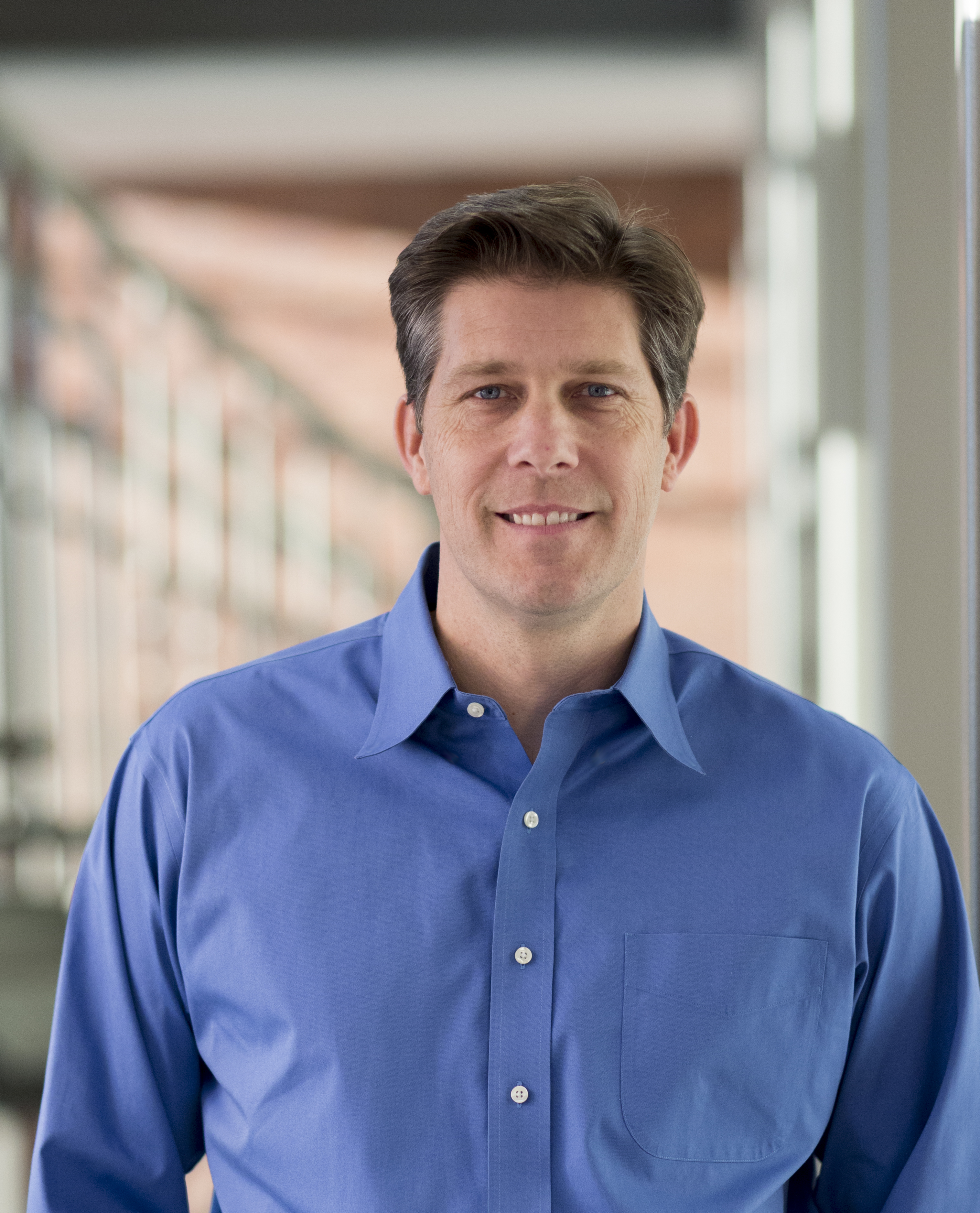 Dr. Matthew Johnson is a research scientist in the area of human-machine teaming for technologies such as robotics, artificial intelligence, software agents, and autonomous vehicles, in a variety of domains including disaster response, space applications, aviation, and military operations.

Matt came to IHMC out of the military, where he served as a naval aviator, flying both fixed wing aircraft and helicopters. Matt continued in the Navy Reserves retiring after 20 years of service. Matt obtained his undergraduate degree in Aerospace Engineering at the University of Notre Dame (go Irish!) prior to entering the Navy. He obtained a Masters of Science in Computer Science from Texas A&M – Corpus Christi while on active duty. Matt completed his Ph.D. from Delft University in the Netherlands; his thesis proposed a new approach to human-machine system design called Coactive Design.

In addition to his research, Matt is currently organizing internal collaboration forums to foster more interdisciplinary work within IHMC. He is also the IHMC coordinator for the joint UWF/IHMC PhD program on Intelligent Systems and Robotics and is a UWF Director of Research Professor advising PhD students in the program.

Presentations available on the web:

Outside Interests
When not working on robots for IHMC he enjoys time with his family, playing soccer, traveling, and supporting the Children of Christ Home orphanage in Galette Chambon, Haiti. Matt also developed and maintains medical record software for the medical clinic adjacent to the orphanage. This software is now in two different clinics in Haiti, one in Uganda and another in Liberia.