IHMC podcast in the running for international award

The International Academy of Digital Arts and Sciences announced this week that STEM-Talk has been nominated for the Webby Awards, an international competition recognizing internet excellence.

People have until May 7th to visit vote.webbyawards.com to cast their ballots.

As a Webby nominee, STEM-Talk has been singled out as one of the five best podcasts in the world in the science and education category. Last year, more than three million people from 230 countries cast ballots in the People’s Voice awards.

STEM-Talk won first place the past two out three years in the science and medicine category of the Annual People’s Choice Podcast Awards.

Ken Ford, IHMC’s co-founder and CEO, co-hosts the podcast with IHMC Research Scientist Dawn Kernagis. STEM-Talk, with more than 100 episodes, features conversations with some of the most interesting people in the world of science and has been downloaded by more than two million people since its launch in 2016.   For more information on IHMC, visit www.ihmc.us. 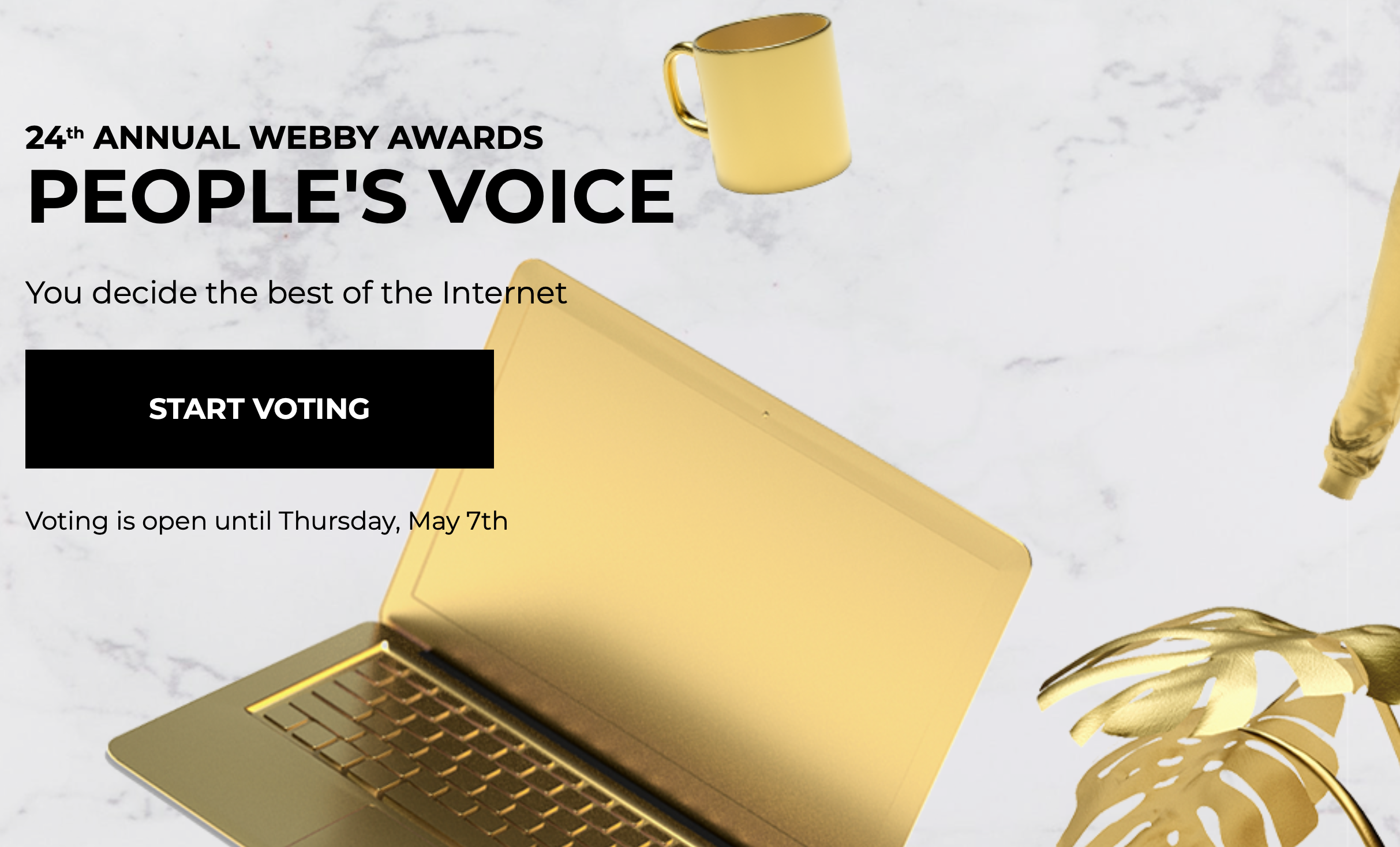