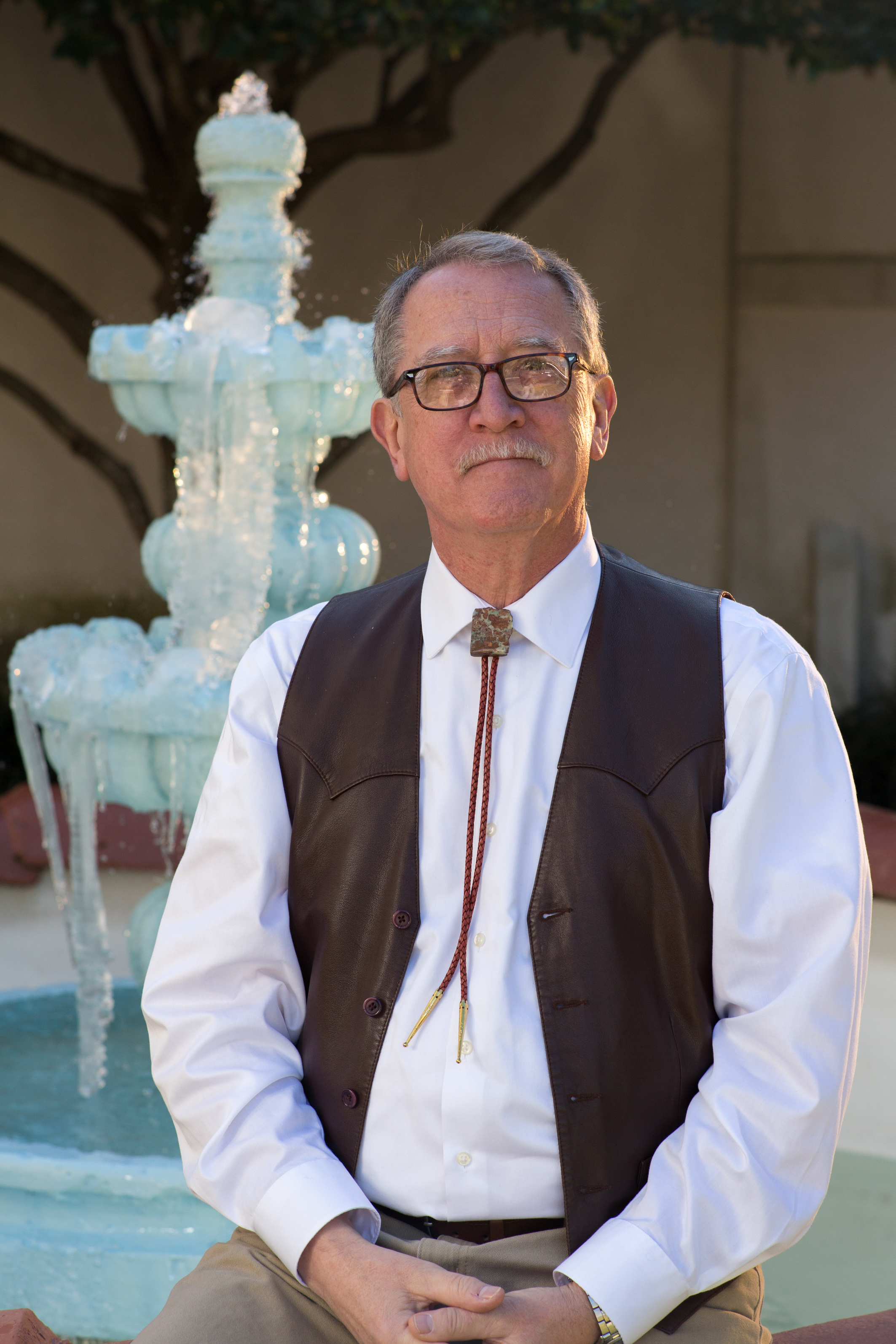 Robert R. Hoffman, Ph.D. is a recognized world leader in cognitive systems engineering and Human-Centered Computing. He is a Senior Member of the Association for the Advancement of Artificial Intelligence, Senior Member of the Institute of Electrical and Electronics and Engineers, Fellow of the Association for Psychological Science, Fellow of the Human Factors and Ergonomics Society, and a Fulbright Scholar. He has been Principal Investigator, Co-Principal Investigator, Principal Scientist, Senior Research Scientist, Principal Author, or Principle Subcontractor on over 60 grants and contracts totaling over $16M. He has led efforts including large, multi-partner, multi-year grant collaborations, contracted alliances of university and private sector partners, and multi-university research initiatives. His Ph.D. is in experimental psychology from the University of Cincinnati, where he received McMicken Scholar, Psi Chi, and Delta Tau Kappa Honors. Following a Postdoctoral Associateship at the Center for Research on Human Learning at the University of Minnesota, he joined the faculty of the Institute for Advanced Psychological Studies at Adelphi University. Hoffman has been recognized internationally in cognitive systems engineering, applied psychology, artificial intelligence, and human factors engineering—for his research on the methodology of cognitive task analysis and human-centering issues for human-systems integration systems technology. He has co-authored and co-edited 18 scholarly books and is co-author on over 100 publications in peer-reviewed journals. For twenty years, he served as Co-Editor for the Department on Human-Centered Computing in IEEE: Intelligent Systems. In this Department, Hoffman published 70 essays on human-centered computing. He was a co-founder of The Journal of Cognitive Engineering and Decision Making. His current research focuses on methodological and measurement issues in the analysis of complex systems, and performance measurement for complex work systems. A full vita and all of his publications are available upon request to [rhoffman@ihmc.us]