Most of the world’s population, even in developed countries, has inadequate intake of one or more of the 30 essential vitamins and minerals. An unbalanced diet with too much refined food provides calories, but not enough vitamins and minerals. Triage theory posits that, as a result of recurrent shortages of vitamins and minerals during evolution, natural selection developed a strategic rationing response to moderate shortages so that the scarce vitamins and minerals are preferentially retained by vitamin and mineral-dependent proteins that are essential for short-term survival and reproduction. In contrast, proteins needed for long-term health, which I term “longevity proteins” because they defend against the diseases associated with aging, are starved for the vitamins and minerals and thus are disabled. Moreover, since the damage from moderate deficiency is insidious, its importance for long-term health is not clinically apparent. Strong support for triage theory comes from our analyses of published data on proteins dependent on vitamin K and on selenium. Both of these have built into metabolism a triage-like trade-off between short-term survival and long-term health; each uses a different mechanism to accomplish this end. Mechanistic, genetic, and epidemiological evidence suggests that this metabolic trade-off accelerates aging-associated diseases, such as cancer, cardiovascular disease, immune dysfunction, and cognitive decline.

Much of the U.S. population is currently well below the official U.S. Institute of Medicine Estimated Average Requirements for many important vitamins and minerals. This is especially true for children, adolescents, elders, and the obese. The U.S. population also has a very low intake of DHA/EPA omega-3 intake. About half of the proteins we have studied are longevity proteins. This implies the existence of an undiscovered class of longevity vitamins and minerals, which we are exploring and discovering.

Dr. Ames is a Professor Emeritus of Biochemistry and Molecular Biology, University of California, Berkeley, and a Senior Scientist at Children’s Hospital Oakland Research Institute. He is a member of the National Academy of Sciences. He was on the board of directors of the National Cancer Institute, the National Cancer Advisory Board, from 1976 to 1982. His awards include: the General Motors Cancer Research Foundation Prize (1983), the Tyler Environmental Prize (1985), the Gold Medal Award of the American Institute of Chemists (1991), the Glenn Foundation Award of the Gerontological Society of America (1992), the Honda Prize of the Honda Foundation, Japan (1996), the Japan Prize, (1997), the Medal of the City of Paris (1998), the U.S. National Medal of Science (1998), the Linus Pauling Institute Prize for Health Research (2001), the American Society for Microbiology Lifetime Achievement Award (2001), the Thomas Hunt Morgan Medal from the Genetics Society of America (2004), and the American Society for Nutrition/CRN M.S. Rose Award (2008). 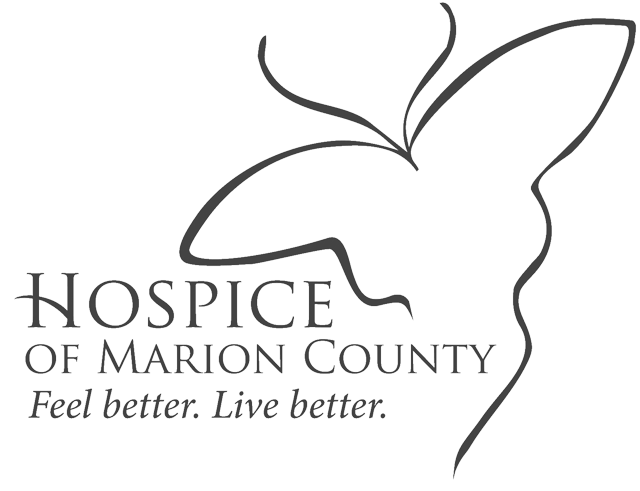