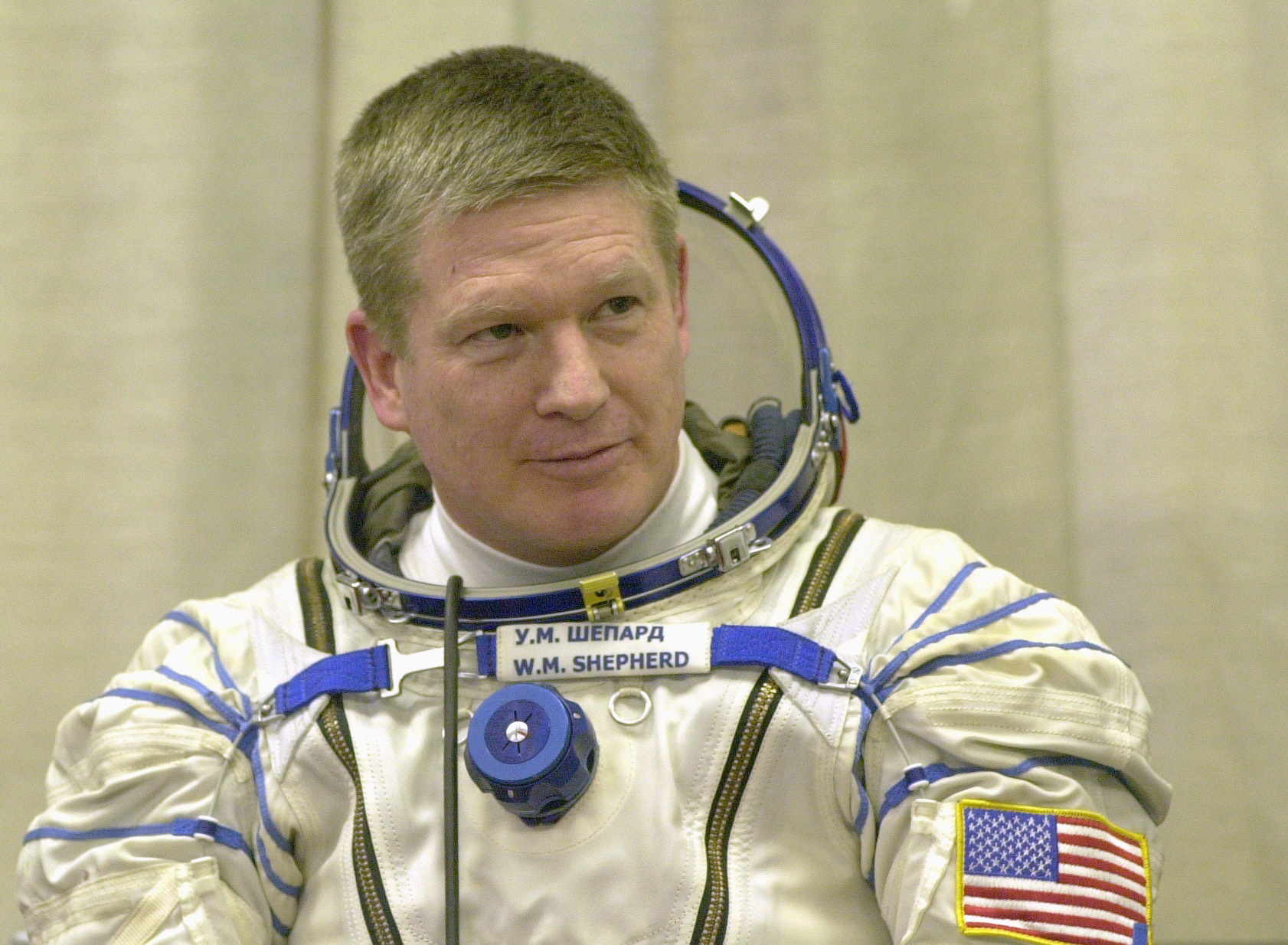 William (Bill) Shepherd is a Visiting Senior Research Scientist and has served as a Navy SEAL, NASA Astronaut, Program Manager, and Senior Government Official with the Department of Defense (DOD). He started his military career in 1971 as an Underwater Demolition “Frogman”, and Navy SEAL, with assignments to the Pacific, Atlantic, and European theaters of operation. In 1984, he was one of 17 Astronaut Candidates in NASA’s Astronaut Group 10. Shepherd flew as a NASA Mission Specialist and Flight Engineer on 3 Space Shuttle flights, missions that carried DOD and scientific payloads to space, performed materials and life science experiments in microgravity, and launched the interplanetary probe “Ulysses” into the first polar orbit of the Sun. In 1993, Shepherd was selected to serve as Program Manager for the new International Space Station (ISS), leading a 16-nation partnership to design and build a new orbital “gateway” to space. In 1996 Shepherd was named by Vice President Gore and Russian Premier Chernomyrdin to command the “First Expedition” to the new space station. Captain Shepherd and his Russian crew, cosmonauts Yuri Gidzenko and Sergei Krikalev, trained for 4 ½ years in Moscow and Houston, launched to orbit from Kazakhstan aboard a Soyuz rocket in October 2000, and docked with the Space Station two days later. From Nov 2000 to March 2001, Expedition One brought the station to life as they conducted 3 construction operations with Space Shuttle crews, managed two Soyuz and Progress dockings, and traveled 58,000,000 miles through space—equal to two-thirds the distance between Earth and Mars.

Shepherd returned to the Navy in 2001 to serve as technical advisor to the Navy’s SEAL headquarters in California, and later was the first “Science Advisor” for U.S. Special Operations Command (USSOCOM) in Tampa Fla. During his tour, Shepherd introduced a new mobile fabrication concept which placed engineers and small workshop facilities in remote forward bases and outposts in Afghanistan, providing technical insertions “at the point of need”. Today, these engineers and workshops are active in several U.S. overseas theaters, have executed tens of thousands of projects in support of combat operations, and have become one of USSOCOM’s most valued sources for innovation and rapid capability development.

Shepherd received a Bachelor’s degree in Aerospace Engineering from the U.S Naval Academy, and Master’s and Engineer’s degrees in Mechanical and Ocean Engineering from MIT. Shepherd received NASA’s Steve Thorne Aviation Award, the Spirit of St. Louis Medal, and was designated “Honorary Naval Aviator Number 30” by the Chief of Naval Operations. He has also received the Defense Distinguished Service Medal, the National Intelligence Medal, the Gagarin Gold Medal, the Robert H. Goddard Trophy, and the Congressional Space Medal of Honor. In 2009, the International Space Station Program, which Capt. Shepherd led on the ground and in space, won the Collier Trophy, recognizing the Nation’s greatest achievements in aviation and astronautics.