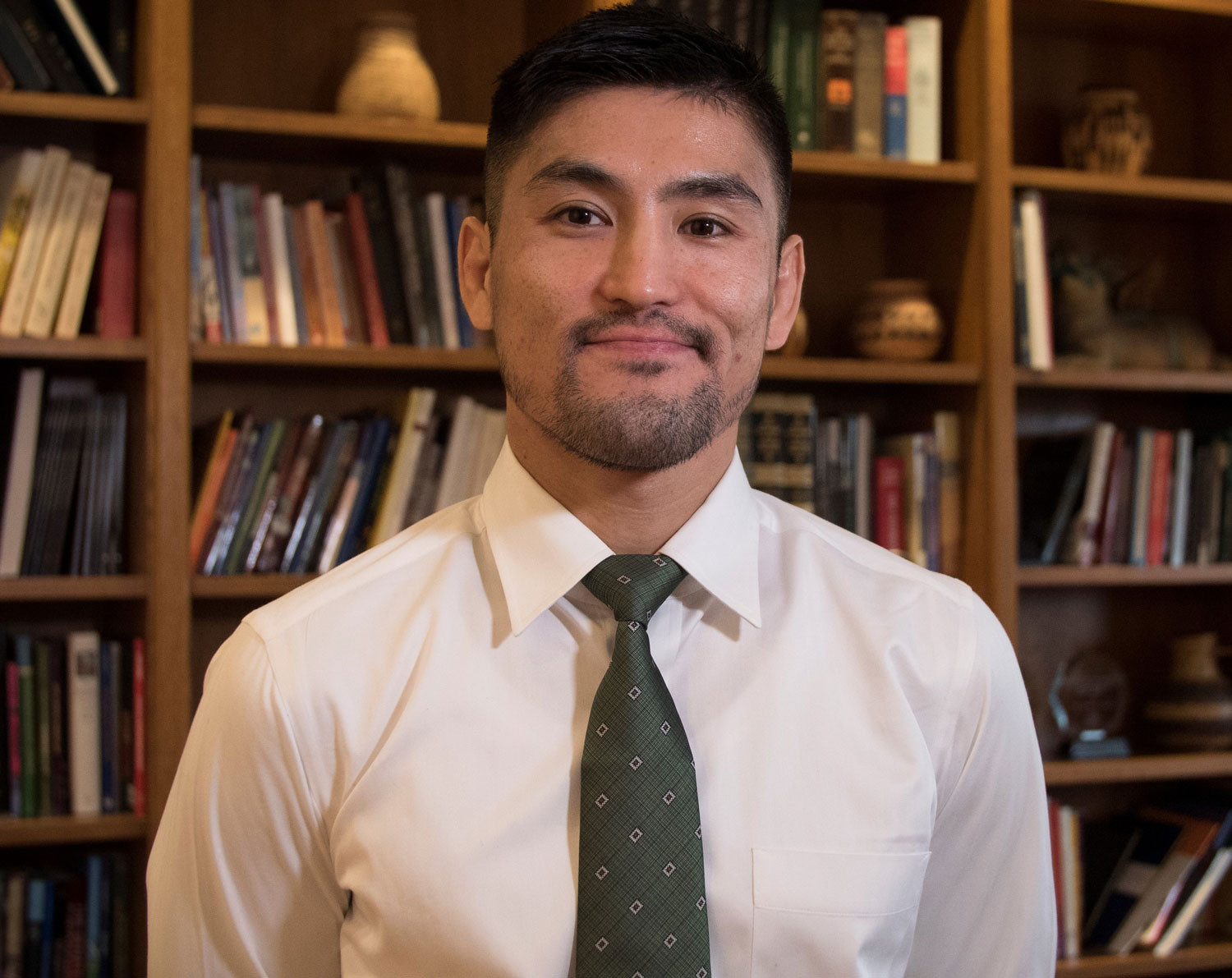 Dr. Toshiya Miyatsu joined IHMC as a Research Scientist in January 2020. He earned his Ph.D. and M.A. in Psychological and Brain Sciences from Washington University in St. Louis and his B.A. in Psychology from University of California, Los Angeles.

Toshi’s research focuses on cognitive and technological tools that can enhance human learning, instruction, performance, and assessment.  At IHMC, he is working with Drs. Peter Pirolli and Timothy Broderick on Learning through Electrical Augmentation of Plasticity (LEAP) and Peerless Operator Biological Aptitude (PEERLESS) projects both of which are funded by the Defense Advanced Research Projects Agency (DARPA). In LEAP, he serves as an onsite person in charge of experiments examining the efficacy of non-invasive brain stimulation on foreign-language acquisition. In PEERLESS, he is a key personnel in the cognitive behavioral team that conducts cutting-edge assessments for elite operator selection incorporating cognitive testing, speech and natural language processing, and machine learning-based EEG analyses.

Prior to joining IHMC, Toshi served as a graduate research associate for Washington University in St. Louis and as a laboratory manager/research technician for UCLA. In these roles, he initiated, managed, and successfully completed cognitive psychological research funded by the National Science Foundation, James S. McDonnell foundation, and other agencies. He led projects from a wide variety of subject areas in cognition (e.g., retrieval-induced forgetting, category learning, multi-media learning, study strategies, mnemonics) to publications at top journals in psychology, such as Psychological Bulletin, Perspectives on Psychological Science, Journal of Experimental Psychology: Learning, Memory, & Cognition, and Journal of Experimental Psychology: Applied.

Originally from Tokyo, Japan, Toshi came to US in 2006 and became a US citizen in 2018. When not at work, you can find him growing his brain through a generalist movement practice, practicing Brazilian jiu jitsu and other martial arts, or spending time with his wife Rose and pet tortoise Chekhov.