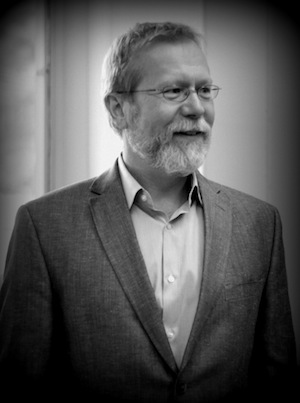 Dr. Tomek Strzalkowski is a Visiting Senior Research Scientist at the Institute for Human and Machine Cognition in Ocala. He is also Professor of Cognitive Science and Computer Science at Rensselaer Polytechnic Institute. Prior to joining RPI, he was Professor of Computer Science and Director of ILS Institute at SUNY Albany, and before that Principal Scientist (Natural Language Group) at GE R&D and a faculty at the Courant Institute of New York University.

Dr. Strzalkowski is an international leader in computational linguistics and sociolinguistics, information retrieval, human-computer dialogue, reversible grammars, virtual environments, and serious games. Over the last several years his research focus has been on sociolinguistic and sociocultural aspects of language, including sentiment, beliefs, influence, leadership, power dynamics in interaction (online, off-line and in virtual worlds), and more broadly on human terrain issues. He is collaborating with natural language researchers at IHMC on projects related to several aspects of cross-lingual and cross-modal language processing.

In addition, Dr. Strzalkowski has done work in developing effective tools (games and interactive applications) for training bias mitigation in decision-making. His research has been funded continuously by IARPA, DARPA, European Commission, NSF, and by several industrial sponsors. He has published over 140 scientific papers, and edited several books on information retrieval and question answering.