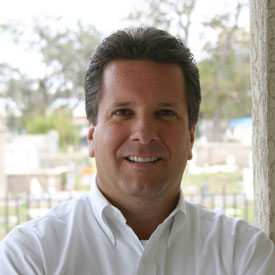 Ronnie is chief financial officer of IHMC. Previously, he served as the executive director of the University of West Florida Foundation, a nonprofit that receives, invests, and administers private support for UWF.

A native of Pensacola, he earned an accounting degree from UWF. He has raised his family in Pensacola, which includes two children, Addison and Kathryn. In addition to spending time with his family, He finds time for fishing and cooking.