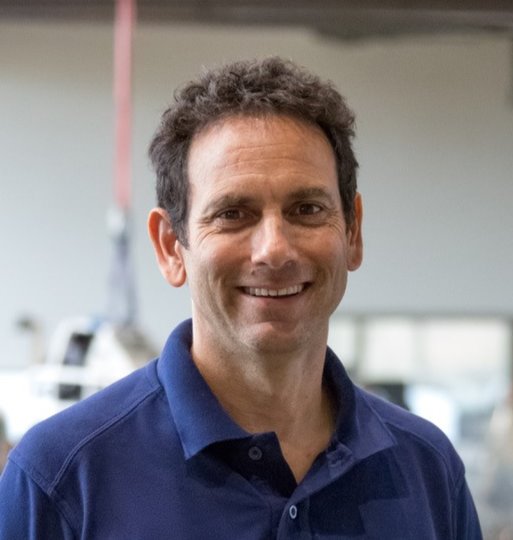 Peter received his B.S. from MIT and his M.S. and Ph.D. from U.C. Berkeley in mechanical engineering. After graduating, he spent five years working in industry.  He co-founded a start-up company for distributed power generation and then managed robotic factory-automation projects. In 2003, he joined IHMC.

Peter was one of the lead researchers for the DARPA Learning Locomotion project, developing quadrupedal locomotion algorithms for the Little Dog robot. Some of the algorithms include dynamic maneuvers, reactive control, and the Xgait. His work on wearable robotic devices centers on lower extremity exoskeletons with application for mobility assistance for people with lower limb paralysis and paresis, gait rehabilitation, strength and endurance enhancement, and smart exercise devices.

He has developed a series of mobility assistance exoskeletons. Starting with the IHMC Mina, that has assisted two people with lower limb paralysis in upright walking. After that, he collaborated with NASA Johnson Space Center to develop the X1 exoskeleton, which offers strength enhancement for able-bodied people in addition to mobility assistance. The third device in the series, Mina v2, features the addition of powered ankles for improved mobility and balance control. In 2016, he led a team to compete in the Cybathlon Powered Exoskeleton Race, a competition for paralyzed athletes assisted by technology. Using IHMC’s Mina v2, their pilot placed second in the race, taking home a silver medal. His current goals for this project include enhancing speed, locomotion, and stability through hardware improvements and software algorithm development.

His collaboration with NASA led to the technology development of a countermeasure for muscle and bone density loss for astronauts spending extended periods of time in reduced or zero-gravity environments. Named the Grasshopper for the shape of the original prototype, this device is a motorized exercise machine which provides a computer controlled resistive force. The benefits that such a device can provide for exercise on earth are being explored with experts in exercise science.