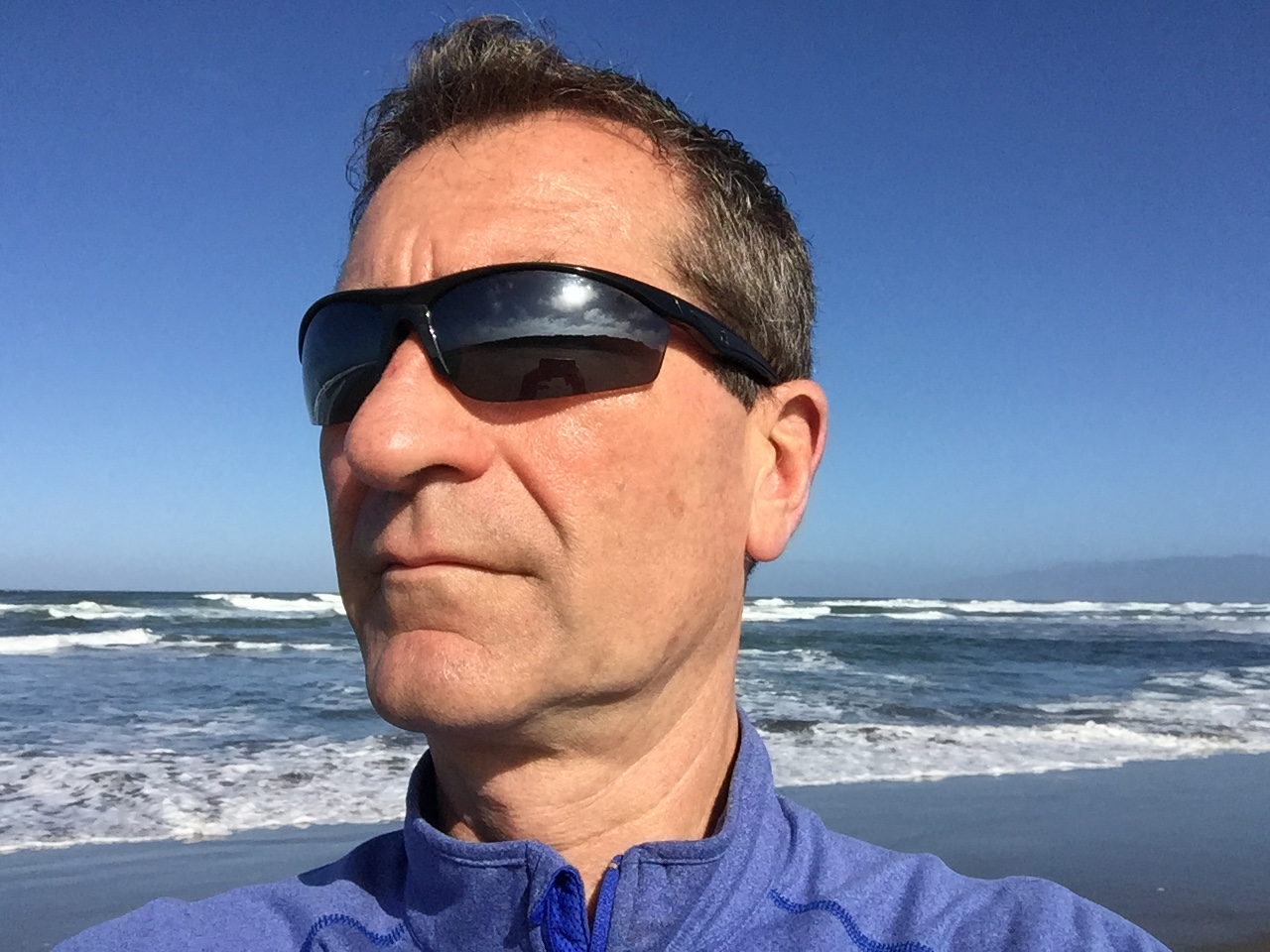 Peter is a senior research scientist at IHMC who joined the Institute in 2017. Previously he was a Research Fellow in the Interactive Intelligence Area at the Palo Alto Research Center (PARC), where he studied human information interaction. Before joining PARC, he was a Professor in the School of Education at the University of California at Berkeley.

Peter received his doctorate in cognitive psychology from Carnegie Mellon University in 1985.  He received a bachelor’s degree in psychology and anthropology from Trent University. He has been elected as a Fellow of the American Association for the Advancement of Science, the American Psychological Association, the Association for Psychological Science, the National Academy of Education, and the ACM Computer-Human Interaction Academy.

Peter is the author of “Information Foraging Theory: Adaptive Interaction with Information.” Peter is currently an Associate Editor for Human Computer Interaction. For publications please visit my personal website.