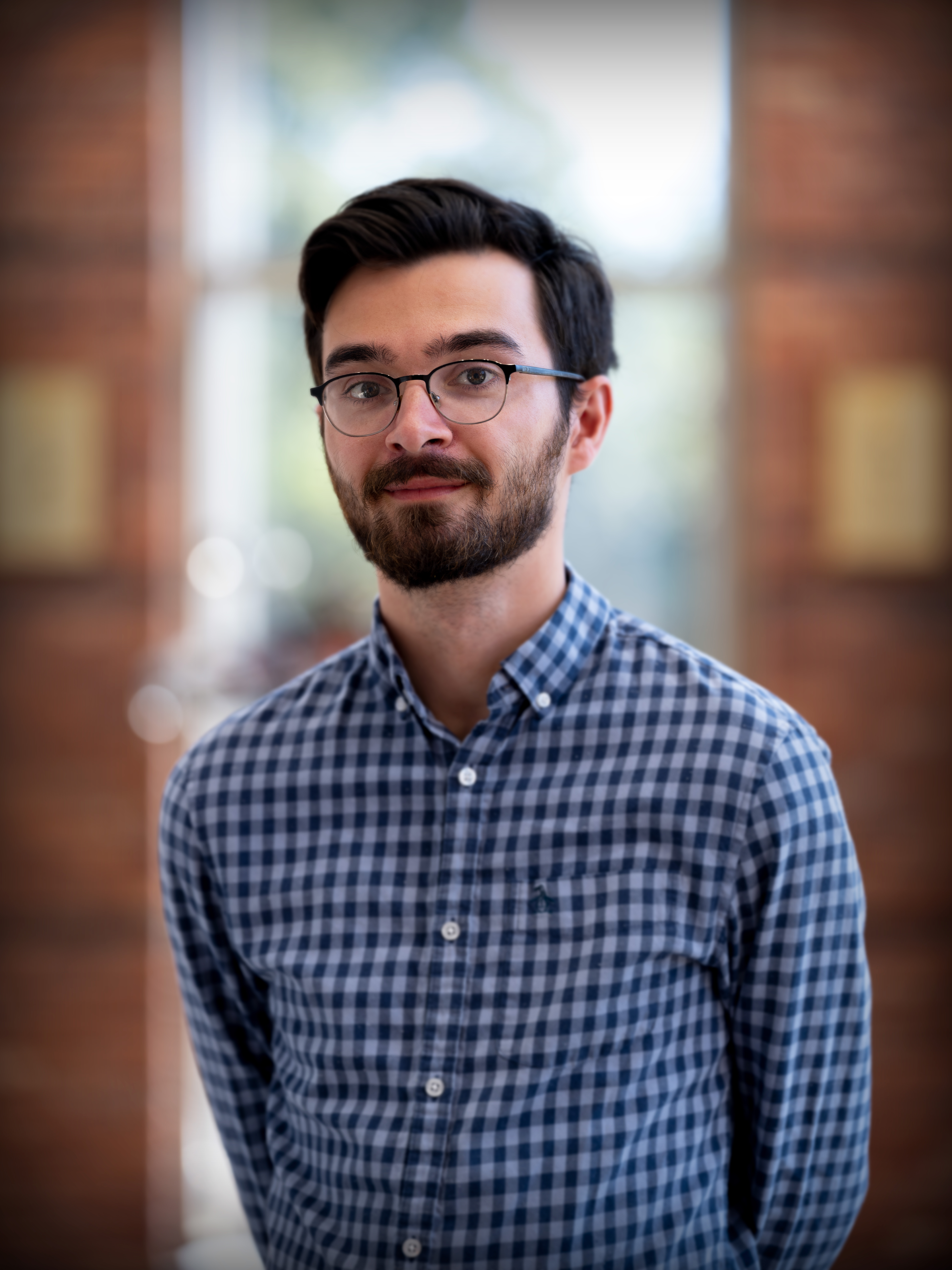 Owen joined the robotics lab at IHMC in November 2021. He writes controls software for the exoskeleton team.

Owen had admired IHMC’s work for a long time. His background in exoskeleton and prosthetics research made joining IHMC the logical next step. He looks forward to learning a lot from his peers and growing as an engineer and researcher.