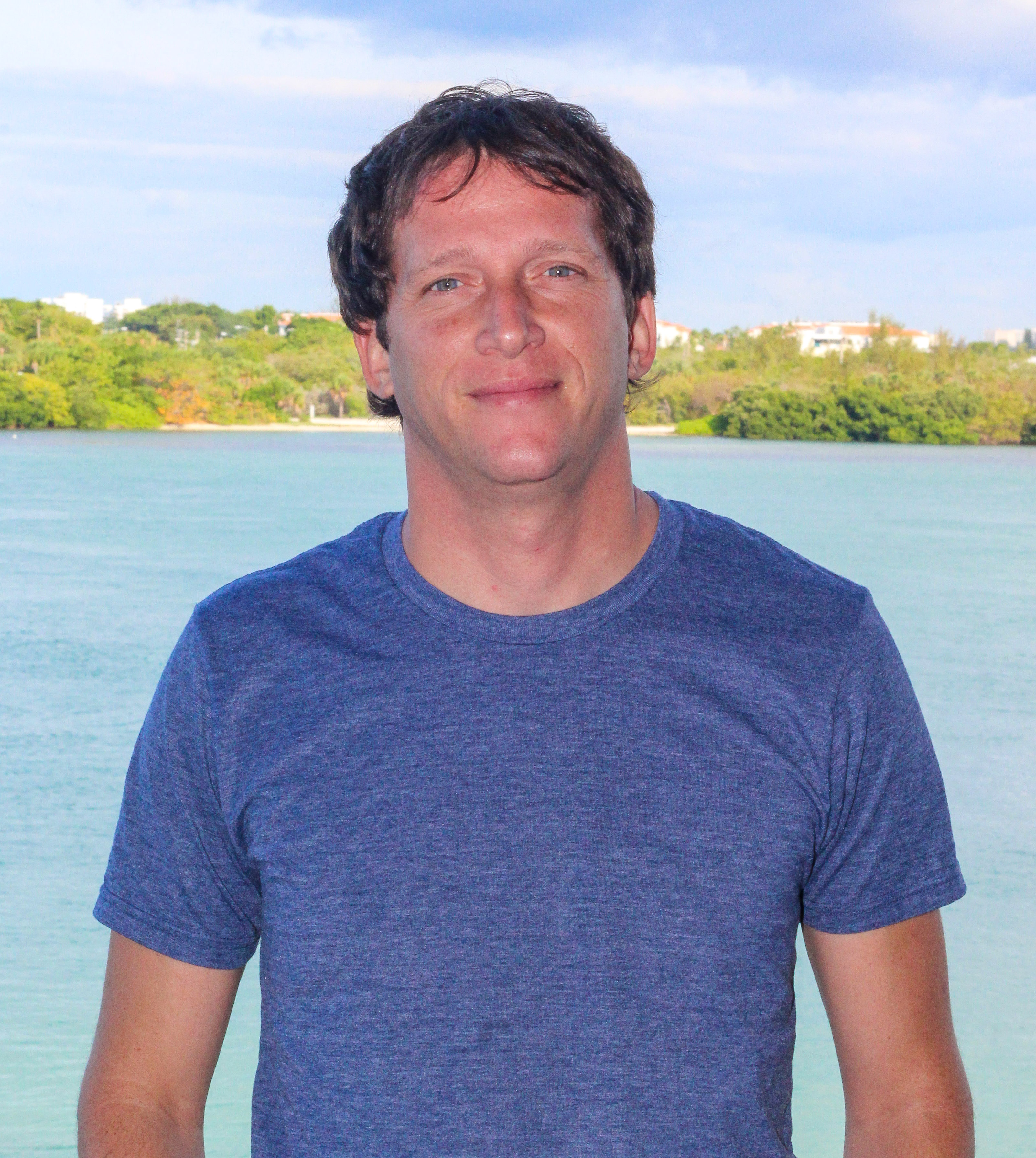 Dr. Noam Josef, a father to two, earned his doctorate studying cephalopod camouflage at Ben Gurion University of the Negev in Israel. On April 2016, Josef moved from Eilat, Israel to Sarasota, Florida after a decade of studying octopus and cuttlefish camouflage worldwide and he now facilitates an exciting collaboration between Mote marine laboratory and IHMC.

Dr. Josef will be working with IHMC Research Scientist David Fries, whose research interests focus on developing and applying advanced technology in relation to the ocean. The two are pursuing novel flexible and biodegradable electronic displays that can mimic cephalopods. Such displays have the further goals of reducing electronics waste and advancing wearable electronics.

There is no wonder why Cephalopods’ dynamic camouflage is the ideal biological model for the task and its obvious why it draws the interest of an increasing number of researchers and defense industries worldwide. The development of autonomous and increasingly sophisticated methods to assess camouflage empowers us with greater insight into which elements of a visual scene are selected for matching. Combined with a unified, computer generated camouflaging pattern model, such mechanism could produce a host of novel and compliant devices such as cloaking suits and lightweight dynamic camouflaged wearable.