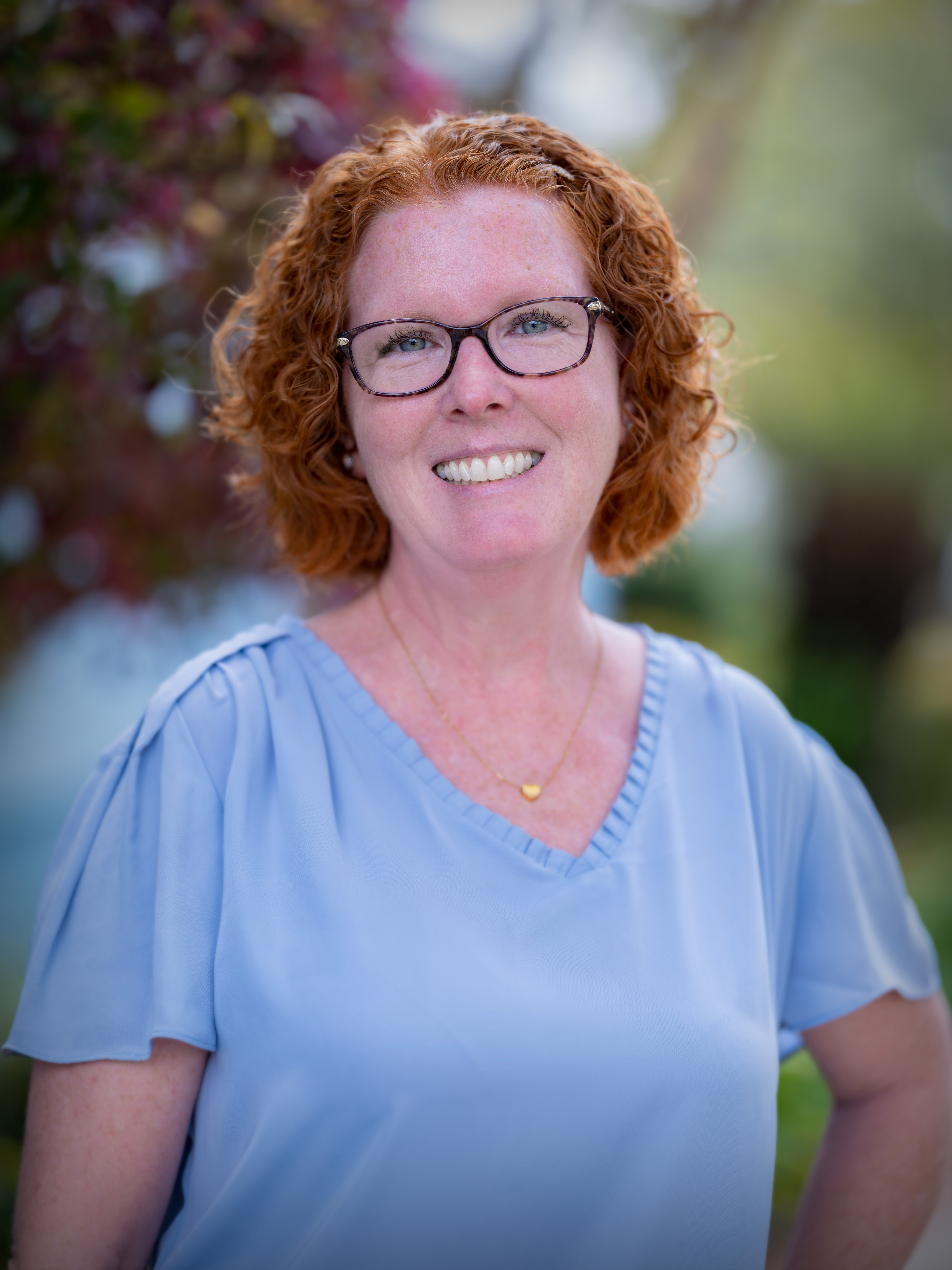 Meredith joined IHMC in April 2022 and works with the administrative team on project management as well as with IHMC scientists on human performance research projects.

Meredith earned a bachelor’s degree in kinesiology from Louisiana State University in 1995. She earned her master’s in education from University of New Orleans in 1997 and an executive MBA from the Naval Postgraduate School in 2011. Meredith earned Program Management Professional (PMP) certification in March 2022.

She lives in Pensacola with her husband, John; their daughter, Morgan, is a junior at Auburn University. Meredith is a member of the Pensacola Navy League.