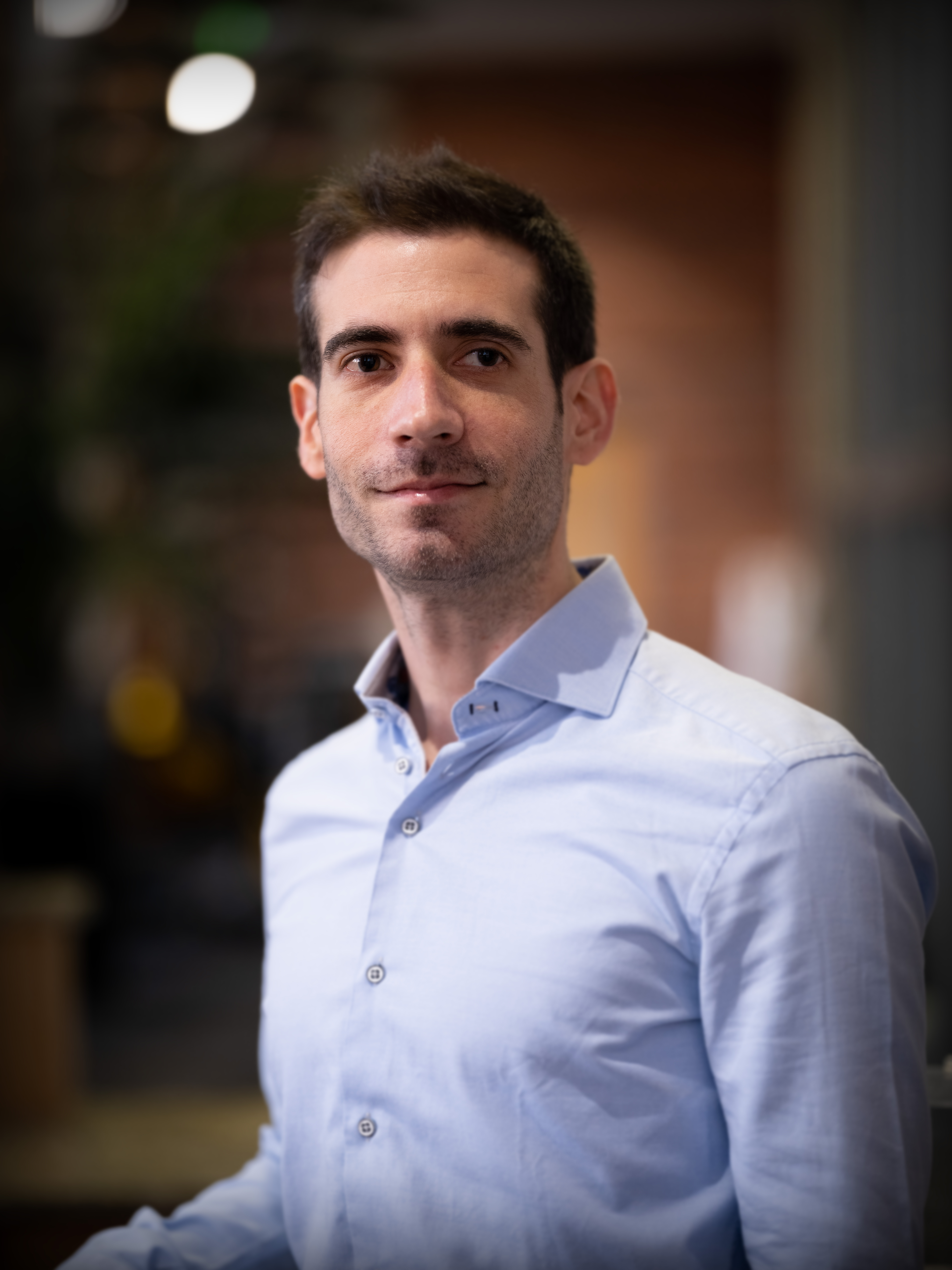 Konstantinos joined IHMC as a Research Scientist in November 2022. He will be collaborating with Dr. Peter Pirolli, among others. His research aims to better understand the psychological and cognitive factors that influence human decision-making, in order to identify patterns and trends that can inform the design of new machine learning algorithms and models.

He earned a bachelor’s degree in physics at the University of Athens; a master’s degree in machine learning at University College London; and a Ph.D. in computational neuroscience at Birkbeck College in the United Kingdom.

Prior to joining IHMC, Konstantinos worked as a Project Scientist at the Robotics Institute at Carnegie Mellon University, where he focused on developing autonomous agents that can efficiently and effectively collaborate with humans to accomplish tasks with shared goals. Previously, he served as a postdoctoral researcher at the psychology department at Carnegie Mellon University, where he worked on numerous projects at the intersection of cognitive science and machine learning.

Outside of work, Konstantinos is an avid volleyball player with many years of experience competing in multiple countries. He has a passion for Latin dances and enjoys learning and practicing various styles such as salsa, bachata and kizomba.