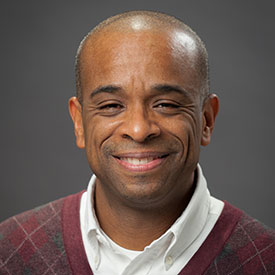 A retired military officer, Dr. Kevin Huggins spent the early part of his career in military intelligence, with extensive experience in Latin America. The remaining part was spent in academia, primarily as a faculty member in the Department of Electrical Engineering and Computer Science at the US Military Academy. While there, Kevin served as the Director of Research in Network Science as well as the Director of the Information Technology Program.

Fluent in Spanish and French, Kevin is also interested in international engineering education. While at West Point, he led multiple initiatives to improve the cultural and linguistic abilities of engineering students.