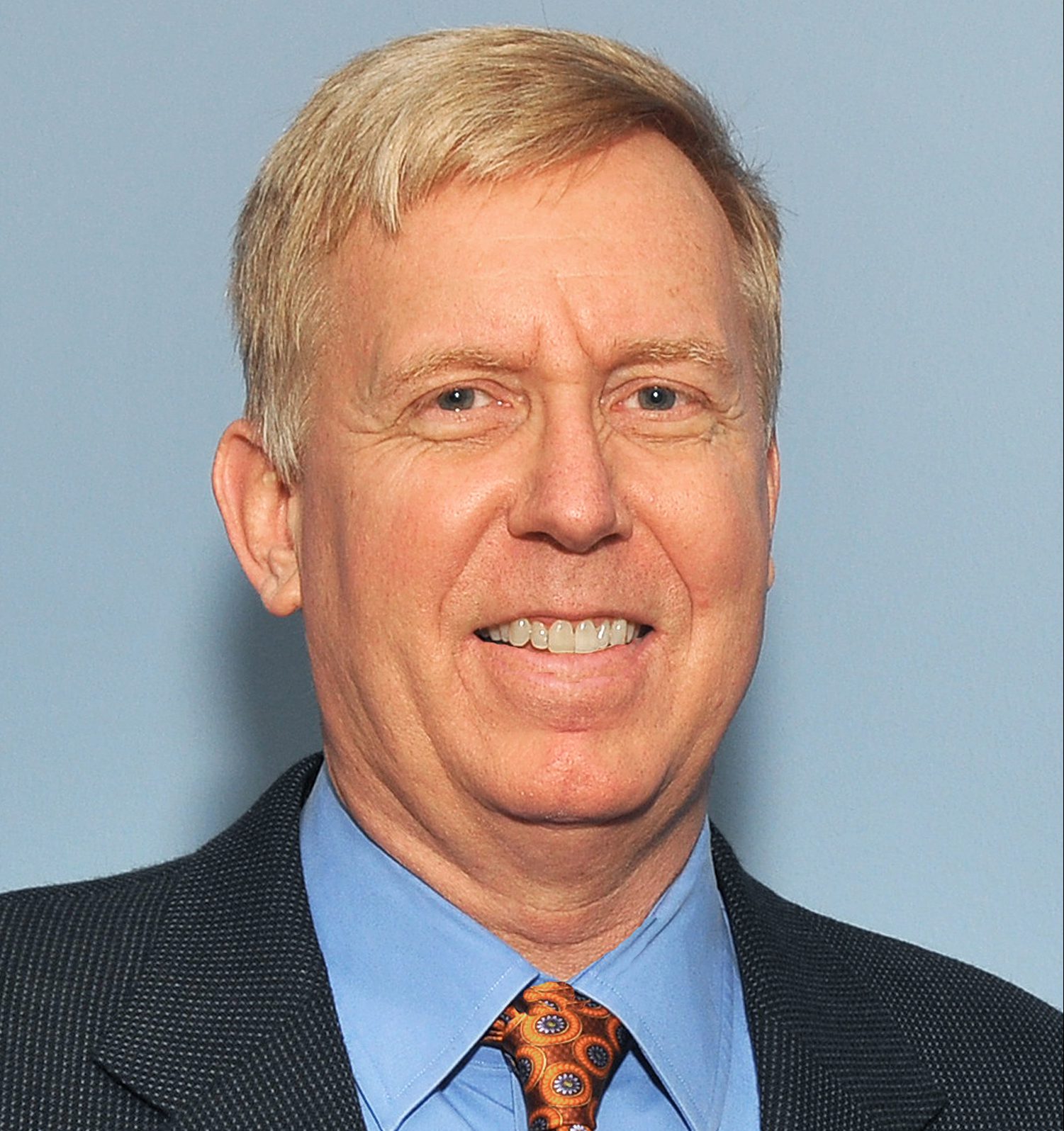 Jonathan B. Clark is a Senior Research Scientist at IHMC and an Associate Professor of Neurology and Space Medicine at Baylor College of Medicine (BCM) and teaches operational space medicine at BCM’s Center for Space Medicine (CSM). He is also the Space Medicine Advisor for the National Space Biomedical Research Institute (NSBRI). Clark is a Clinical Assistant Professor at the University of Texas Medical Branch in Galveston where he teaches at the Aerospace Medicine Residency. He received a B.S. from Texas A&M University, an M.D. from the Uniformed Services University of the Health Sciences, and is board certified in Neurology and Aerospace Medicine. Clark is a Fellow of the Aerospace Medical Association. He was a Member of the NASA Spacecraft Survival Integrated Investigation Team from 2004 to 2007 and a Member of the NASA Constellation Program EVA Systems Standing Review Board from 2007 to 2010. Clark worked at NASA from 1997 to 2005 and was a Space Shuttle Crew Surgeon on six shuttle missions and was Chief of the Medical Operations Branch. He devoted 26 years to active service with the U.S. Navy, during which he headed the Spatial Orientation Systems Department at the Naval Aerospace Medical Research Laboratory in Pensacola; the Aeromedical Department at the Marine Aviation Weapons and Tactics Squadron One in Yuma, Arizona; and the Neurology Division and Hyperbaric Medicine at the Naval Aerospace Medical Institute. He was a DOD Space Shuttle Support Flight Surgeon covering two space shuttle flights and flew combat medical evacuation missions in Operation Desert Storm with the U.S. Marine Corps. Clark qualified as a Naval Flight Officer, Naval Flight Surgeon, Navy Diver, U.S. Army parachutist and Special Forces Military Freefall Parachutist. He was Chief Medical Officer for Excalibur Almaz, an orbital commercial space company, from 2007 to 2012, and since 2013 is Chief Medical Officer for the Inspiration Mars Foundation. Clark was Medical Director of the Red Bull Stratos Project, a manned stratospheric balloon freefall parachute flight test program, which on 14 October 2012 successfully accomplished the highest stratospheric freefall parachute jump (highest exit altitude) from 127,852 feet, achieving human supersonic flight (Mach 1.25) or maximum vertical speed without a drogue chute at 843.6 miles per hour/1357.6 kilometers per hour. His professional interests focus on the neurologic effects of extreme environments and crew survival in space.