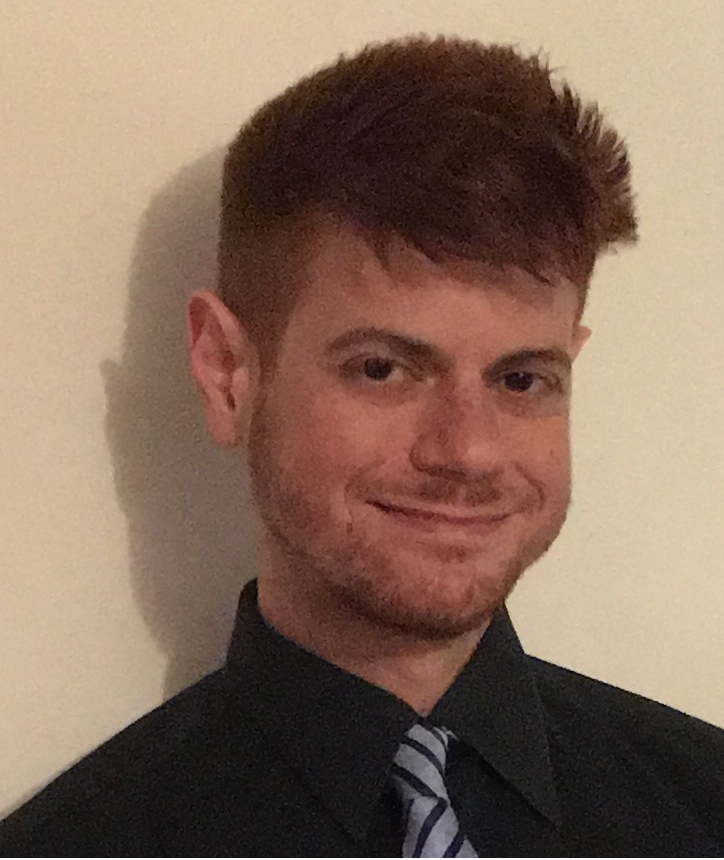 Jordan Litman, Ph.D., is. visiting research scientist at IHMC. He is a research consultant to IHMC Senior Scientist Robert Hoffman on developing new methods of empirically investigating the interface between state and trait epistemic curiosity, critical thinking, and reasoning about the causes of complex “real world” problems. He also is an associate professor of psychology as part-time faculty at the University of Maine at Machias.

He earned a bachelor’s degree in psychology from Arcadia University and both his master’s and doctorate in experimental psychology from the University of South Florida. His major domains of expertise are psychometrics, the development and validation of psychological tests and measures, quasi-experimental design, and the use of multivariate statistical methods, such as exploratory and confirmatory factor analysis and path analysis.

Jordan’s research focuses on the nature, dimensionality, and measurement of different aspects of trait-curiosity, and their role in the activation of emotional-motivational curiosity states and subsequent knowledge-seeking and problem-solving behaviors. He is the recipient of the Reimagine Education 2016 Gold Award for his work on Cultivating Curiosity.

Jordan’s research examines the complex relationships between individual differences in the experience and expression of trait- curiosity, setting self-directed and self-regulated learning goals, and attaining varying levels of achievement in academic and workplace settings. He is also interested in how metacognitive judgments about the contents of memory (i.e., what an individual thinks s/he knows or doesn’t know) influence the arousal and experiential intensity of curiosity states.

Litman, J.A. (2010). Relationships between measures of I- and D-type curiosity, ambiguity tolerance, and need for closure: An initial test of the wanting-liking model of information- seeking. Personality and Individual Differences, 48, 397-402.