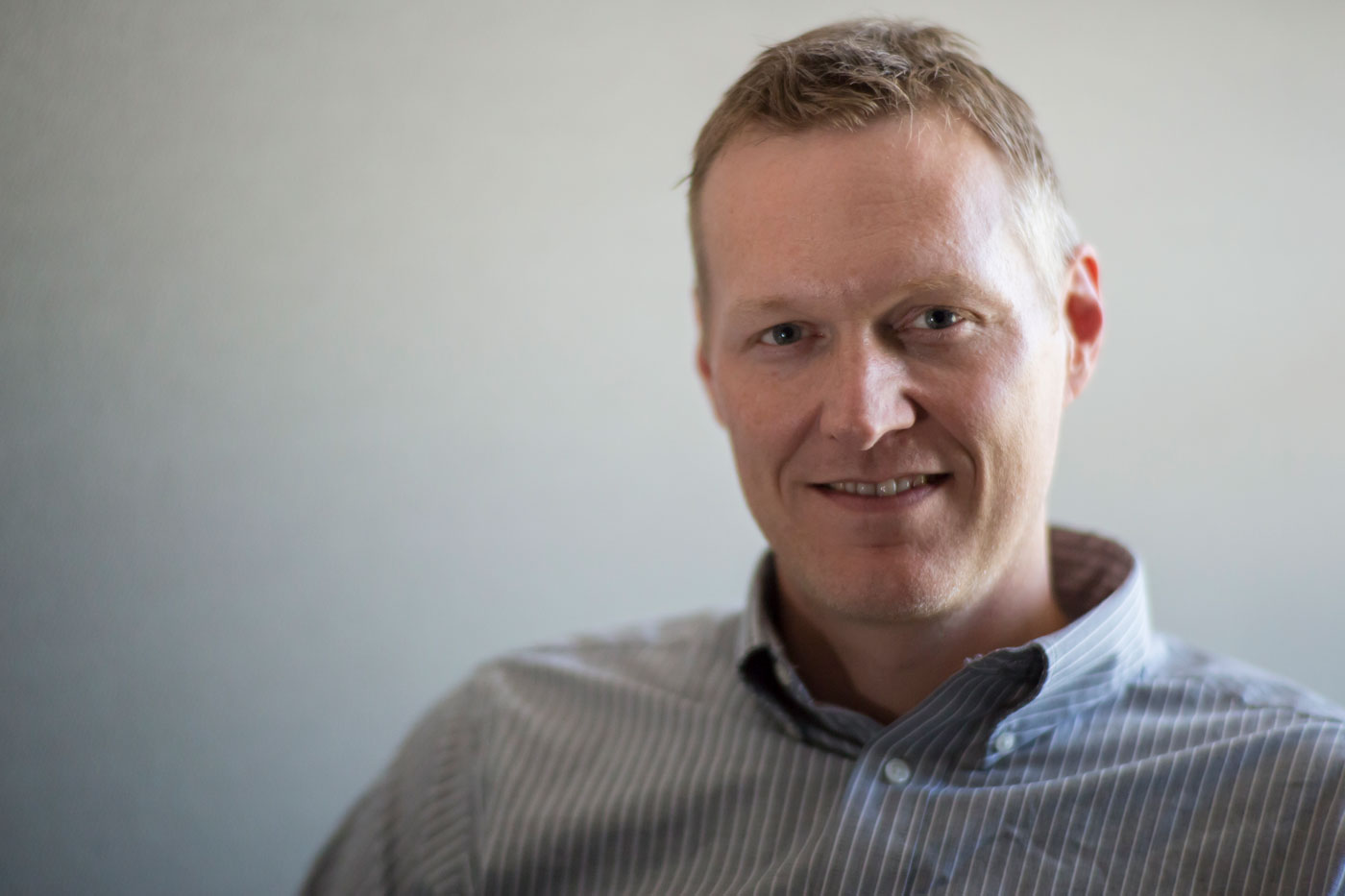 Jeff is a senior research scientist at IHMC. He is interested in the development of mitigation strategies for common environmental, physiological, and cognitive stressors that break down optimal performance in military operators such as  jet pilots,  special-ops personnel, and others in the military who are placed in extreme conditions.

Prior to joining IHMC, he spent six years as a research psychologist at the Naval Medical Research Unit in Dayton, Ohio. He worked almost exclusively on hypoxia in tactical aviation and served on a team that was instrumental in getting the F-22 Raptors back in operation. The Navy recognized his contributions to the F-22 project with the 2012 Delores M. Etter Top Scientists and Engineers in the Navy award. The Department of Navy also awarded him its Superior Civilian Service Medal during his tenure at the Naval Medical Research Unit-Dayton.

Prior to working in Dayton, he was a research psychologist at the Naval Aerospace Medical Research Laboratory in Pensacola. From 2006 to 2011, he worked on projects that ranged from motion sickness to fatigue and hypoxia mitigation as well as the relationship between cognitive workload and decision-making.

He earned his bachelor’s degree in psychology from the University of Alabama and continued at Alabama to earn a master’s and doctorate in experimental psychology.

He and his wife, Jessica Warren, have two daughters, Gabby and Olivia. In his spare time, Jeff enjoys farming and the study of mindfulness.