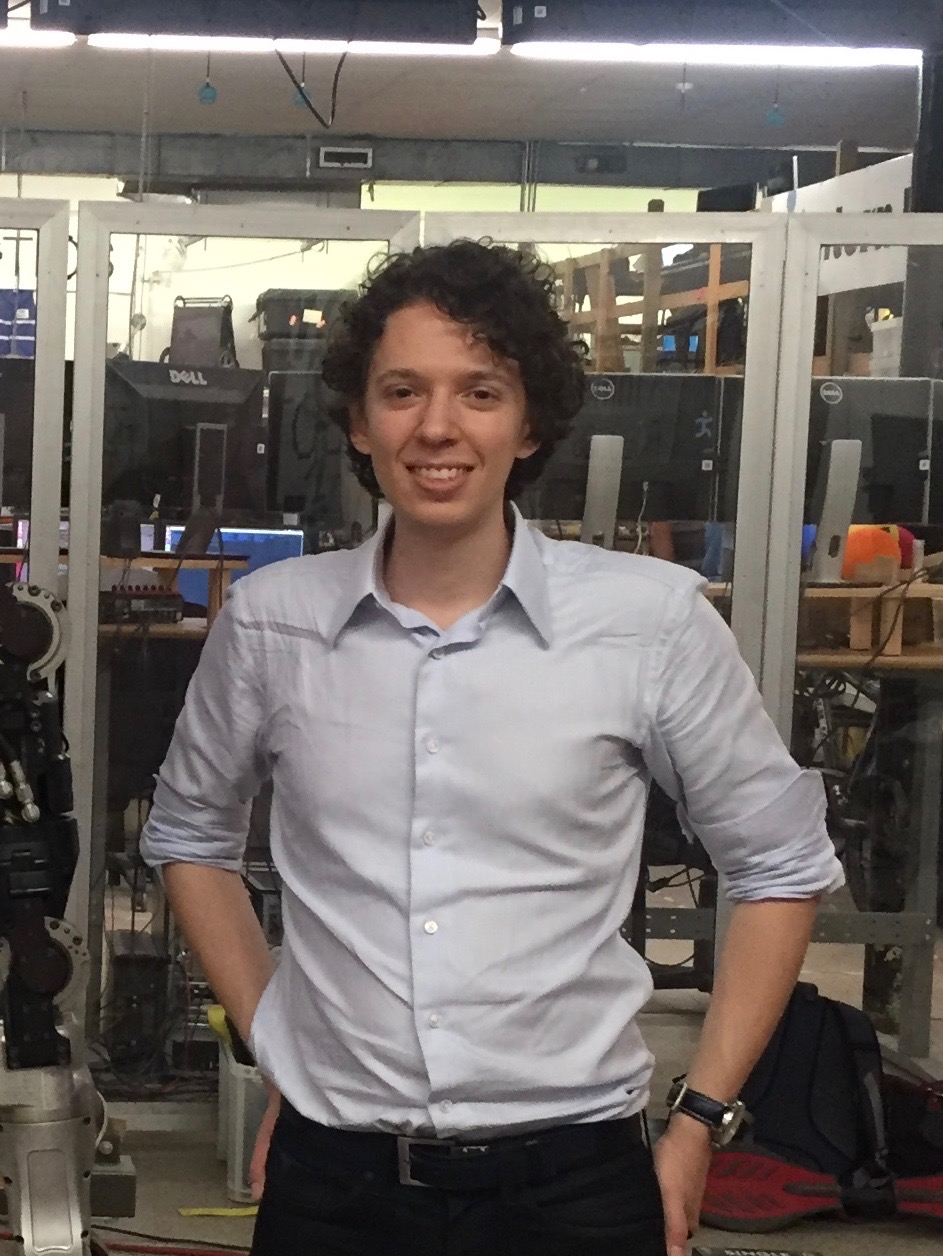 Ian Perera is a Research Scientist at IHMC working on applying linguistic and cognitive models and knowledge towards natural language understanding, and the intersection of such understanding with computer vision and other data-grounded applications. He graduated Magna Cum Laude with a B.S.E. in Digital Media Design at the University of Pennsylvania, obtained his PhD in Computer Science at the University of Rochester in 2016 with Dr. James F. Allen as his advisor, and has been at IHMC since 2013. For his PhD thesis, he worked with Dr. Allen to develop the SALL-E system, which uses child language learning strategies and pragmatic reasoning to learn object names and properties in real-time from ambiguous natural language descriptions with only a limited number of examples.

Ian’s focus in natural language processing is deep language understanding for human-computer dialogues, focusing on incorporating semantics and pragmatics with context and grounded knowledge. Such experience includes building dialogue systems with belief modeling and pragmatic reasoning for robots in a human-robot collaborative task and performing semantic extraction from text in a variety of domains, such as human-robot communication, human dialogues, and news articles. Tackling theoretical issues, he also has worked on formalizing aspects of the symbol grounding problem to constrain the complexity of perceptual representations to be learned in perceptually grounded systems. Finally, he demonstrated the importance of formally defined perceptual symbol grounding by building a zero-shot learning system that can recognize previously unseen complex objects from only logical definitions and primitive perceptual knowledge.