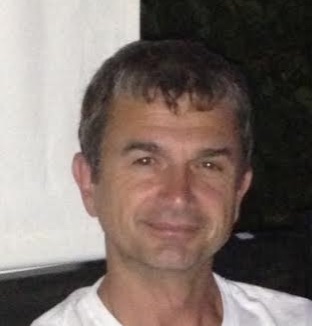 GUILLAUME P. BRAT has a Ph.D. from The University of Texas at Austin from the ECE Department. Currently, he is serving as an IPA at the NASA Ames Research Center. He is the Area Lead for Robust Software Engineering (RSE) in the Intelligent Systems Division. RSE performs research in reliable software and system engineering and assured autonomy for space and aeronautical applications. RSE also develops technology for designing flight software in an efficient and rigorous manner. Dr. Brat is also the Technical lead for autonomous system assurance in the Safe and Autonomous System Operations project and for air traffic and vehicle software and system assurance research in the SMART NAS project in the NASA Airspace Operations and Safety program. He is focusing on the safety assurance theme of these projects. In the past, his research has focused on static code analysis. He has co-designed a static analyzer for C programs called C Global Surveyor (CGS). CGS has been applied to the flight software of several NASA missions such as Mars missions and some ISS payload software. Dr. Brat’s other interests include autonomous system technology and human-machine interactions, especially the assurance aspects of these technologies.