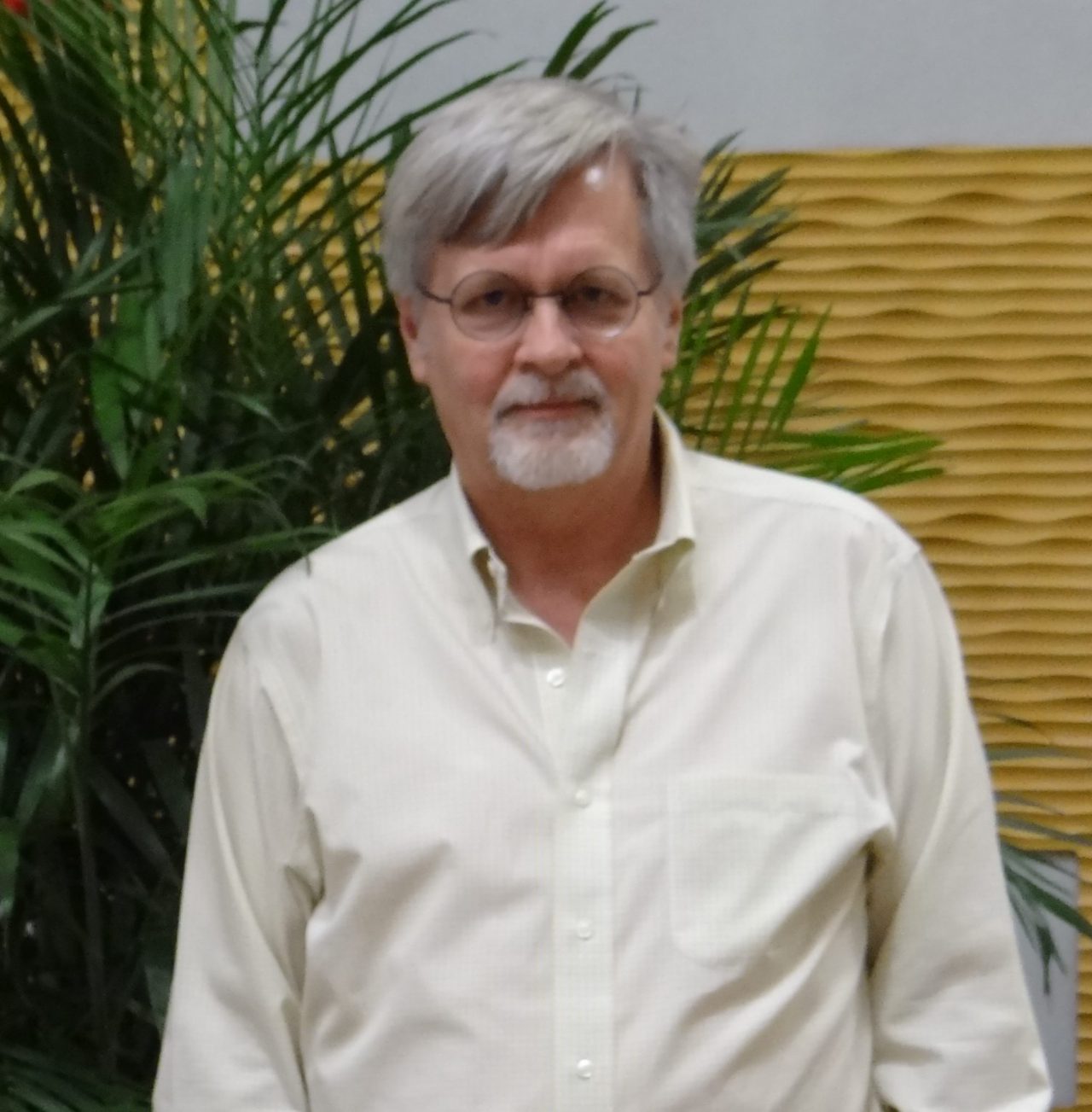 Dr. Gregory Grefenstette has joined the Florida Institute for Human & Machine Cognition (IHMC) as a senior research associate at IHMC’s Ocala facility. He is a leading researcher in the field of natural language processing, helping to pioneer the fields of cross-language information retrieval and of distributional semantics, the induction and extraction of meaning from large quantities of text.

Previous to his association with IHMC, Dr. Grefenstette was Advanced Researcher at Inria, the French national research institute in Computer Science, working on personal semantics, automatically creating taxonomies of personal interest such as hobbies and illnesses, used to annotate big personal data generated by a person’s interaction with the digital world. Prior to that he was Chief Science Officer of Exalead, a search engine company, managing the OSEO QUAERO CMSE program on innovative multimedia indexing. Former chief scientist at the Xerox Research Centre Europe (1993-2001), at Clairvoyance Corporation (2001-2004), and with the French CEA (2004-2008), Dr. Grefenstette has been active in transferring research into products, and is named as inventor in 20 U.S patents. His research teams have been awarded the ACM Multimedia Grand Challenge 2010 Bronze award for “Introducing topic segmentation and segmented-based browsing tools into a content based video retrieval system” the ACM Multimedia Grand Challenge 2009 Award Most Practical System: “VoxaleadNews: Robust Automatic Segmentation of Video into Browsable Content” and a Lagardere Foundation 2007 three year grant for “Semantic Maps”

Currently on the Editorial Board of the Journal of Natural Language Engineering, reviewing also for other major journals in natural language processing and information retrieval, Dr. Grefenstette has served on review and program committees for over 90 scientific conferences and workshops, organising himself the WWW 2012 Industry Track, CIKM 2008 Workshops and the international workshops USETIM 2009 and ONTOIMAGE 2006.

He is a member of the Knowledge Commission of Cap Digital, a French public agency dedicated to the development of the Innovative Economy, and has served as a Scientific Expert on research programs to the European Union (FP7 project reviewing, Natural Language Processing); to the French research funding ANR; to the FRSC Quebec; on hiring to University of Cambridge and UNC (Chapel Hill); on the Governing Council of the EU FP7 Companions Project; to French embassy in China; and to the Swiss National Science Foundation.