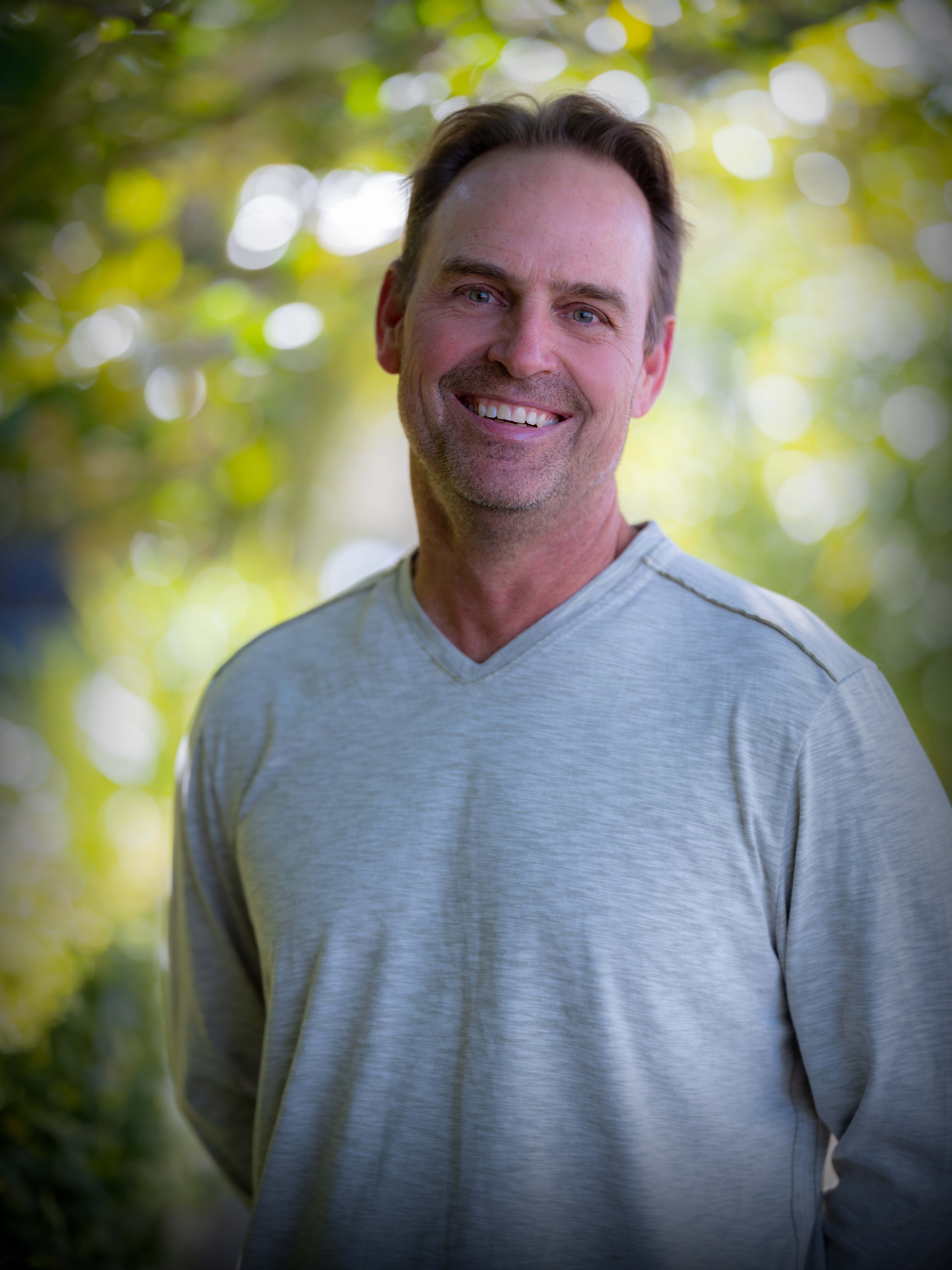 Greg joined IHMC in July 2021 with the Healthspan, Resilience, and Performance team. He credits his varied experiences with preparing him for joining the IHMC team. He grew up in Stuart, Neb., population 600, as the oldest brother in a family of seven. He spent four years as a combat medic in the National Guard before joining the U.S. Navy “to see the world.”

Greg most recently graduated with his master’s degree in nursing from the University of West Florida. His duty stations included Pensacola, Guam, Hawaii and Lemoore, Calif., with numerous deployments in the Middle East and one to Antarctica. His Navy career included time as a deep-sea diving medical technician and as a registered nurse.