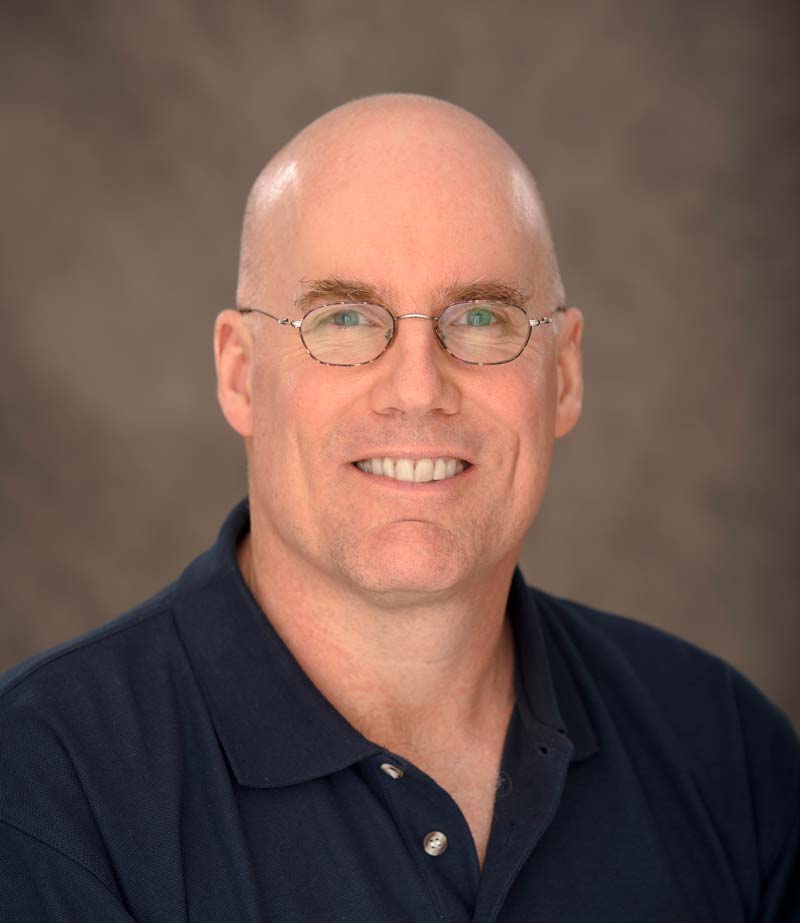 Butler Hine joined IHMC in January 2015 and is serving (via IPA) as Flight Project Manager/Chief Technologist for Engineering at the NASA Ames Research Center in Mountain View, CA.

Dr. Hine is currently the Project Manager for the NASA Arcus mission, is an X-ray observatory selected for Phase A and, if selected for implementation, will launch in 2023. Arcus is a high-resolution X-ray grating spectrometer mission that will study the hot gas that is the dominant component of the normal matter in the Universe, much of which has not yet been directly seen. Arcus will measure the mass and velocity of gas accelerated by the gravitational force of black holes, discovering how this material impacts its host galaxy or beyond. Arcus will also study how stars like our Sun form and evolve.  Previous to this, Dr. Hine served as the Project Manager for the Lunar Atmosphere and Dust Environment Explorer (LADEE) mission, a Lunar science orbiter which launched Sept.6, 2013 and completed its mission April 17, 2014. LADEE measured Lunar dust and examined the Lunar exosphere near its pristine state, prior to future significant human activity. LADEE also tested an optical communications payload from the Moon, which is an important technology enabling high-bandwidth communications links for future planetary missions. Prior to LADEE, Dr. Hine managed the Small Spacecraft Division at NASA Ames Research Center, which developed ways to build low-cost, high-performance spacecraft to enable future NASA missions. He has also managed various NASA programs, such as the Robotic Lunar Exploration Program, the Computing, Information, and Communications Technology Program, and the Intelligent Systems Program. His earlier NASA career includes directing the Intelligent Mechanisms Laboratory at NASA Ames Research Center, which pioneered the use of telepresence and virtual reality to control remote science exploration systems. Outside of NASA, Dr. Hine was President and CEO of a software start-up company which developed advanced visualization tools for managing large corporate networks.

He has published over 70 journal and conference papers in the areas of spacecraft design, astronomy, optical instrumentation, machine vision, robotic planetary exploration, and 3D visualization. He is a commercial multi-engine pilot. Besides flying, his hobbies include scuba diving and martial arts.