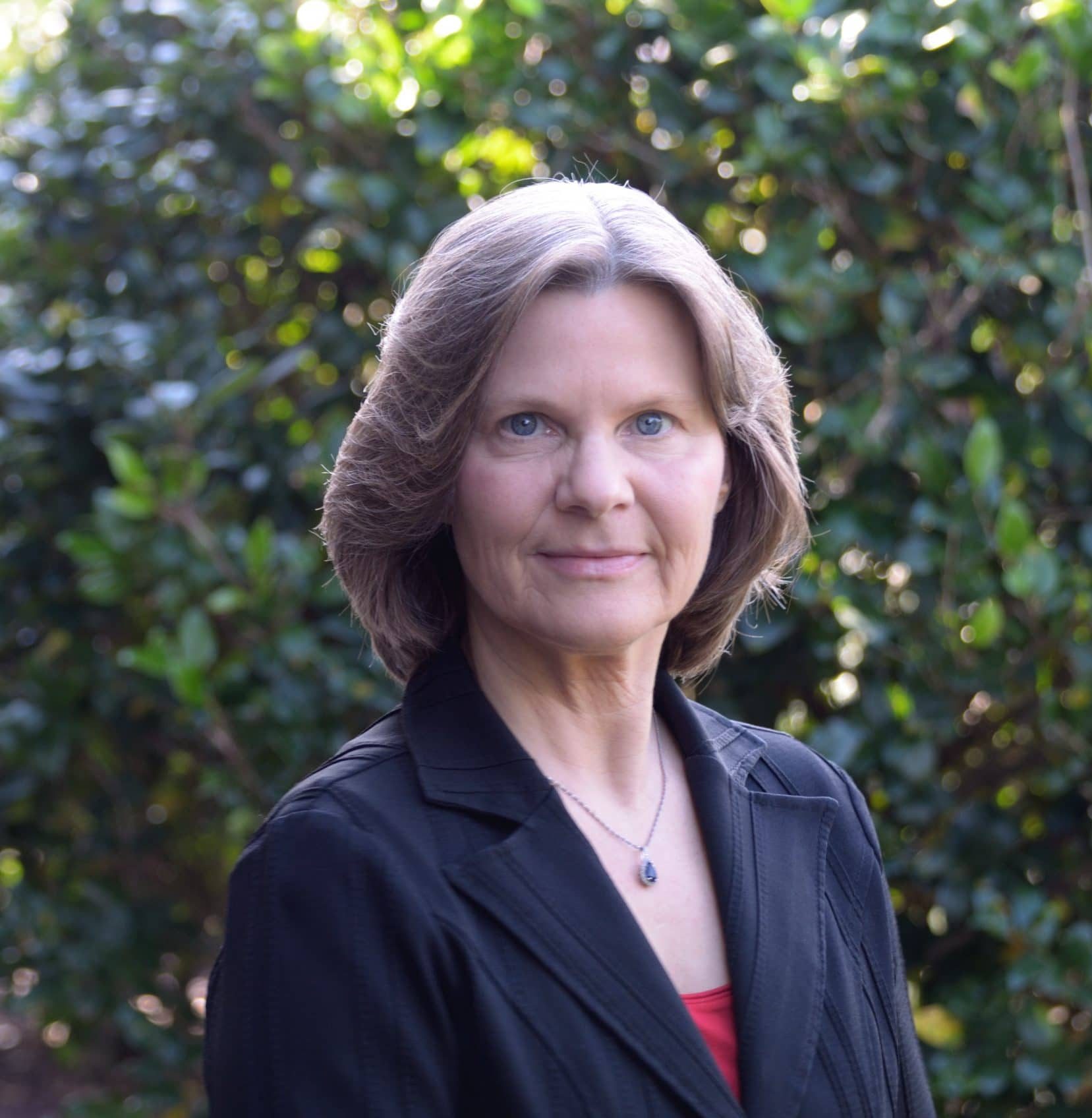 Dr. Bonnie J. Dorr, a leading researcher in the field of natural language processing, is an affiliate senior research scientist at IHMC’s Ocala facility and a computer science professor at the University of Florida.

Together with colleagues at IHMC, Dr. Dorr has established the new field of Cyber-NLP, bringing together expertise at the intersection of cyber, social computing, AI, and NLP. As PI of an IARPA CAUSE team (ELLIPSE), her research focused on the generation of warning narratives to security analysts. She has since led or co-led several DARPA projects in the realm of social computing, including Social Sim (SimON), ASED (PANACEA), SIFT (PERFECTA), ASIST (PEPT), INCAS (RADII), UPSTAGE, and Civil Sanctuary. Her current research focuses on the design and deployment of novel algorithmic approaches to understanding private mental states (belief, sentiment, and attitude) and their application to the detection of influence campaigns.

Prior to IHMC, Dr. Dorr was on the faculty at the University of Maryland, where she is Professor Emerita in computer science. She was an associate dean of the College of Computer, Mathematical and Natural Sciences, and co-founded the Computational Linguistics and Information Processing Laboratory. She was also principal scientist for two years at the Johns Hopkins University Human Language Technology Center of Excellence.

She holds both a Master’s and a Ph.D. in computer science from the Massachusetts Institute of Technology, with a bachelor’s degree from Boston University. She is a Sloan Fellow, a NSF Presidential Faculty (PECASE) Fellow, and a former president of the Association for Computational Linguistics. She has served on the Executive Council of the Association for Advancement of Artificial Intelligence (AAAI) and on the Executive Board of the Association for Computational Linguistics (ACL). She was elected AAAI Fellow in 2013, graduated in the Class of XXXIII of Leadership Florida in 2015, was elected ACL Fellow in 2016, and in 2020 was named by DARPA to the Information Science and Technology (ISAT) Study Group.