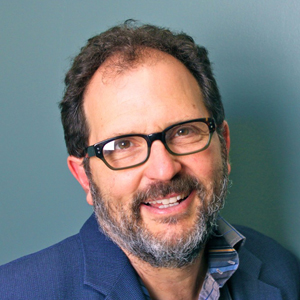 Arthur Shapiro specializes in the areas of visual perception and cognitive neuroscience. He did his undergraduate work in Mathematics (Computer Science) and Psychology (Cognitive Science) at U.C. San Diego. He received his PhD in Psychology from Columbia University and did post-doctoral research at the University of Chicago in the Department of Ophthalmology and Visual Sciences. His research concentrates on color, motion, visual camouflage, and low-light-level vision. He is best known for creating a series of visual phenomena (“illusions”) that have arisen from this research. The illusions elucidate the connections between perception, the brain, and the physical world, and have been regularly recognized in international contests associated with vision science conferences. Many of his illusions can be seen on his demo page, and at his blog.