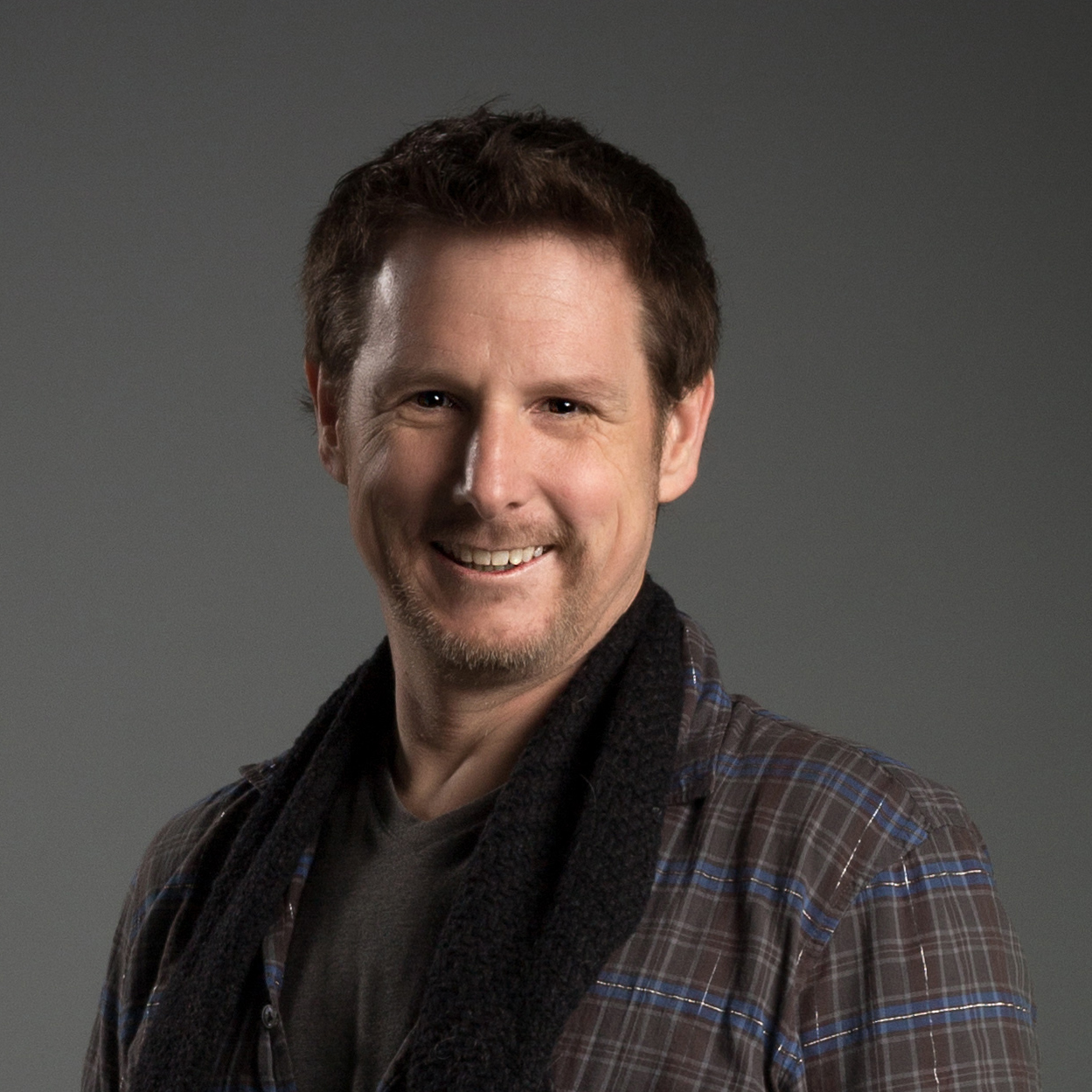 At VRLab he specialized in Location Based Entertainment and co-located multiplayer VR experiences for Oculus, Vive & ARKit.  Most recently, for Wevr and Dreamscape, a Spielberg backed venture, he produced “theBlu: Deep Rescue” a location-based VR adventure that enables 6 people to “step into a movie together” and save a whale.

Prior to his work in Virtual Reality, Adam was a pioneer in Social Media establishing early design patterns for sharing and embedding online video.

Before YouTube, In 2004 he designed and developed the first UGC video sharing site, Vidiac, a SaaS video CMS that launched his start-up, StreetFire, to viral hockey stick growth reaching 42M total users and averaging millions of video streams a day. The company received funding from the Sandhill Road Venture Capital firm Lightspeed, and relocated to Los Angeles before being acquired, it is presently owned by Motor Trend.

Adam’s subsequent startup, AutoStream, created products that enabled an alliance of YouTube content channels to grow to an audience of millions. Two years after launch, it became one of Google’s first multi channel networks (MCN).  The Autostream Network received funding from Youtube to become /DRIVE and was acquired by Time Magazine in 2016.

Before his work in venture funded start-ups, Adam worked in early ISPs (1994) and helped migrate the DoD to E-Learning (1996). Adam joined AT&T Network Operations and Engineering in 1998 where he learned at-scale application development, becoming a top-account Solutions Lead for AT&T’s global clients including Delta, Home Depot and Coca Cola.

Adam holds a BS in Computer Graphic Art from Florida State University, and was President of Delta Upsilon. His inspirations include John Muir’s joy of Nature, Carl Sagan’s awe of the stars and Jacques Cousteau’s love of the Ocean.