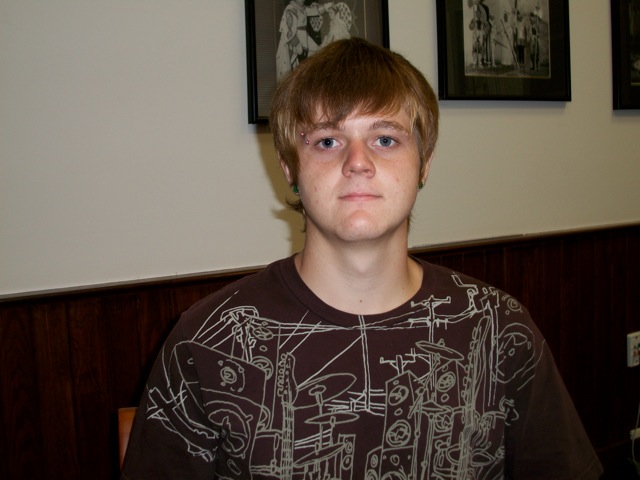 Jeremy works with Peter Neuhaus and Jerry Pratt in the IHMC robotics lab. He is a mechanical engineering student at the University of West Florida and enjoys every aspect of mechanical engineering and problem solving. He has worked on a variety of projects at IHMC beginning with mina v1 exoskeleton. He has been a part of the NASA x1 exoskeleton and hopper exercise device design and fabrication. Most recently, we have completed our Mina v2 exoskeleton and placed second in the 2016 cybathlon in Zurich, Switzerland. In addition to these projects, he has also taken part in designing and fabricating the hex-runner that broke the world record for running robots at 32 mph. He continues to push his engineering capabilities to become an expert in exoskeleton technologies and to move forward to learn about and understand everything involving robot design and control. Jeremy’s hobbies include freestyle bmx, playing drums, and working on cars when he is not busy with work, school, and spending time with his family.